Read this: Zane Lowe: 'I'm not sure that Apple Music needs Beats 1' 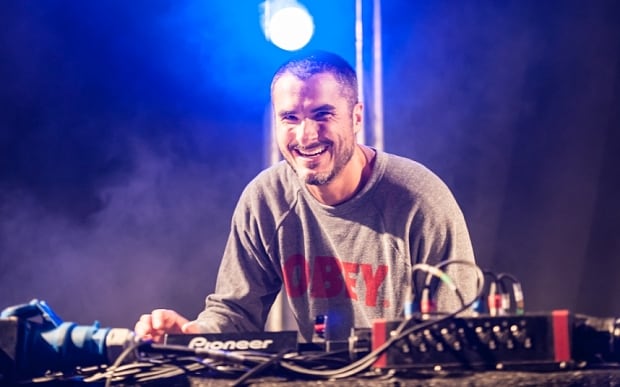 Summary: Cooper asked Lowe to explain the circumstances which caused him to leave the BBC, prompting Lowe to squirm slightly in his seat. Previously, he worked at XFM and MTV, continuing to present MTV Two's Gonzo flagship music programme throughout his time at the BBC. Lowe was visibly moved after Cooper presented him with a Radio 1 award, and launched an impassioned defence of the corporation. - www.telegraph.co.uk

www.telegraph.co.ukZane Lowe: 'I'm not sure that Apple Musi…