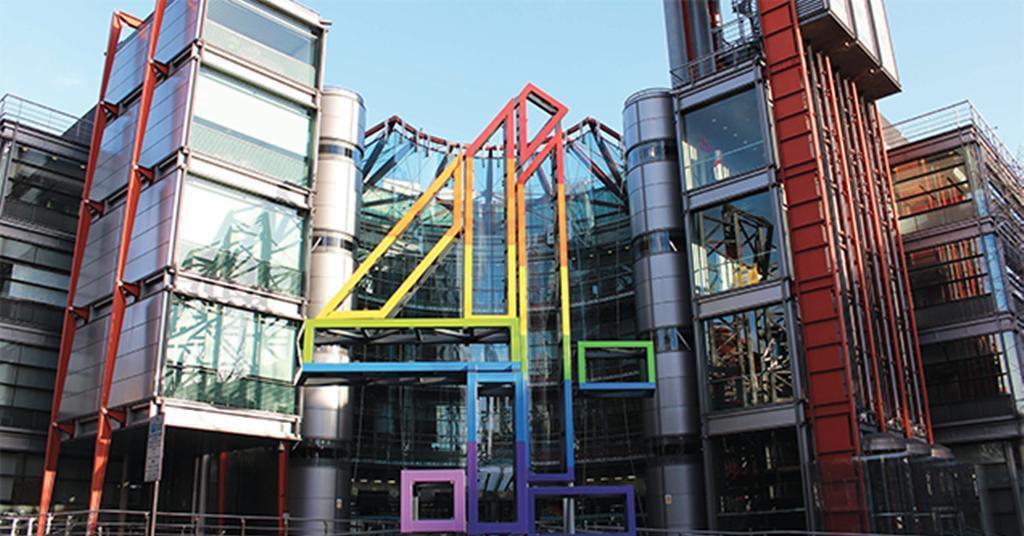 Summary: Key figures from Channel 4âs history have warned that privatising the PSB would be a âdisasterâ for the UK television industry. After a government official was photographed outside Downing Street clasping documents suggesting that privatisation is firmly on the agenda, industry heavyweights have rallied around the broadcaster. Former Wall to Wall chief executive Alex Graham, one of the founding fathers of an indie sector fostered by C4âs creation in 1982, said removing the broadcaster from public ownership would have grave consequences for producers. âWe have a delicate ecology in the UK and if you start messing around with it, itâs like drilling for oil in the Arctic â that which we all find precious could disappear almost overnight,â he said. Graham added that, although he has respect for culture secretary John Whittingdale, there is a âslightly thuggish qualityâ about government policy on broadcasting. Charlie Parsons, creator of The Big Breakfast and The Word, said it would be a âtragedyâ if the proposals were pushed through, adding that a privately owned C4 would have a âwatered downâ remit. âSelling off C4 is like selling off the family jewels,â he said..... - www.broadcastnow.co.uk