Read this: Lord Puttnam: Chariots of Fire producer to launch own inquiry into the future of public service broadcasting 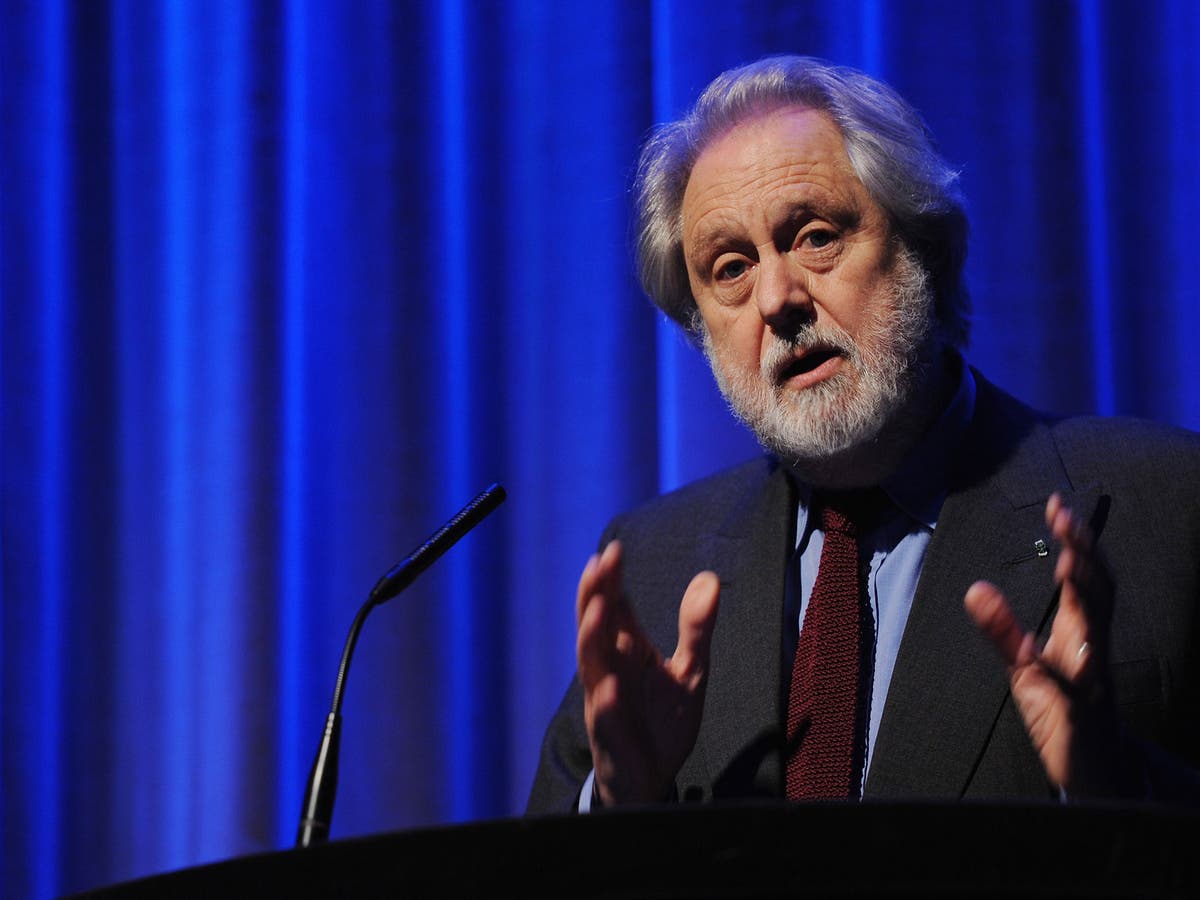 Summary: The film producer Lord Puttnam, who opposes government proposals to reduce the size and scope of the BBC, is to chair his own alternative inquiry into the future of public service television. The Puttnam inquiry is likely to be seen as a rival body to an eight-person advisory committee - including Dawn Airey, former boss of Channel 5, and Dame Colette Bowe, former chairwoman of Ofcom - appointed by Mr Whittingdale to guide his conclusions on the renewal of the BBC's Royal Charter. - www.independent.co.uk