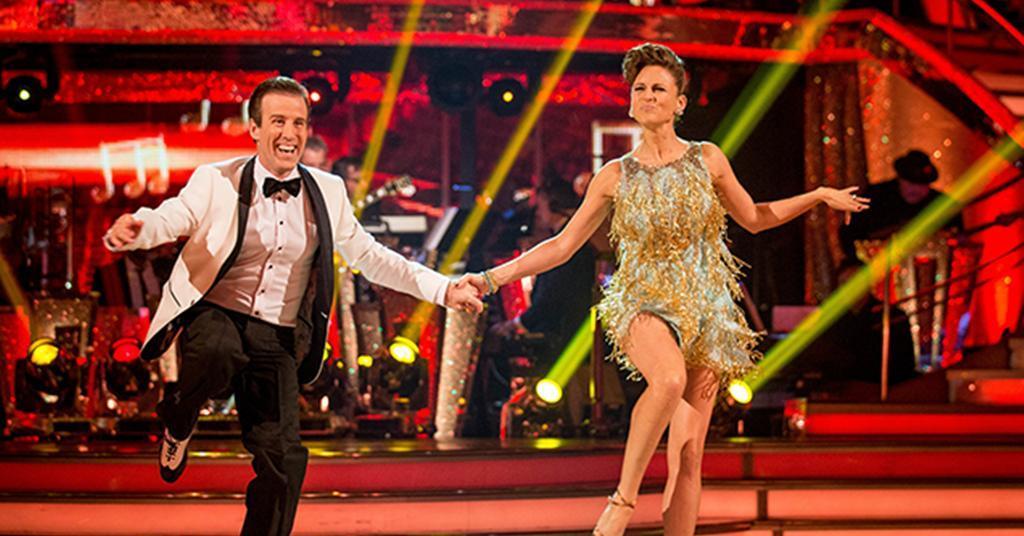 Summary: The BBCs television division has been tasked with making cuts of up to £30m in 2017/18 as the corporation bids to close the £150m funding gap created by the iPlayer loophole. Broadcast can reveal that director general Tony Hall and Anne Bulford, managing director of finance and operations, have set a stretching savings target with proposals for where the axe will fall currently being discussed. The figure is yet to be finalised, but sources have suggested it could be in the region of £30m.. - www.broadcastnow.co.uk