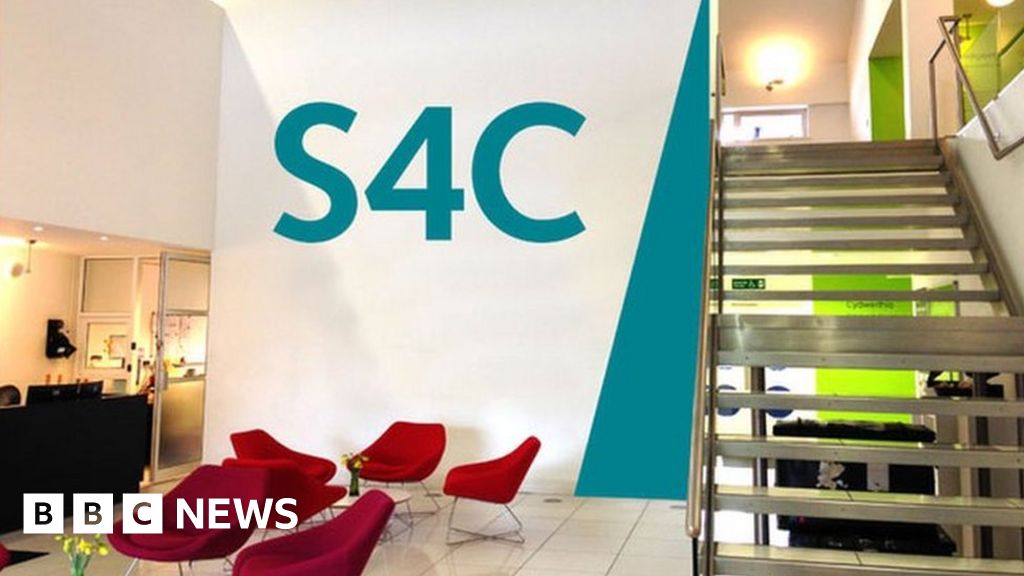 Summary: The think tank has also called for the Welsh language TV channel's independence to be safeguarded and for BBC Wales' budget to rise by 30m. The IWA's Audit of Welsh Media has been published ahead of a sell-out summit in Cardiff on Wednesday. The audit found that spending on TV programming for Wales has been in decline since before the 2008 banking crisis, while BBC Wales' English language television service has seen a 27 reduction in hours of programmes since 2006/07. - www.bbc.co.uk