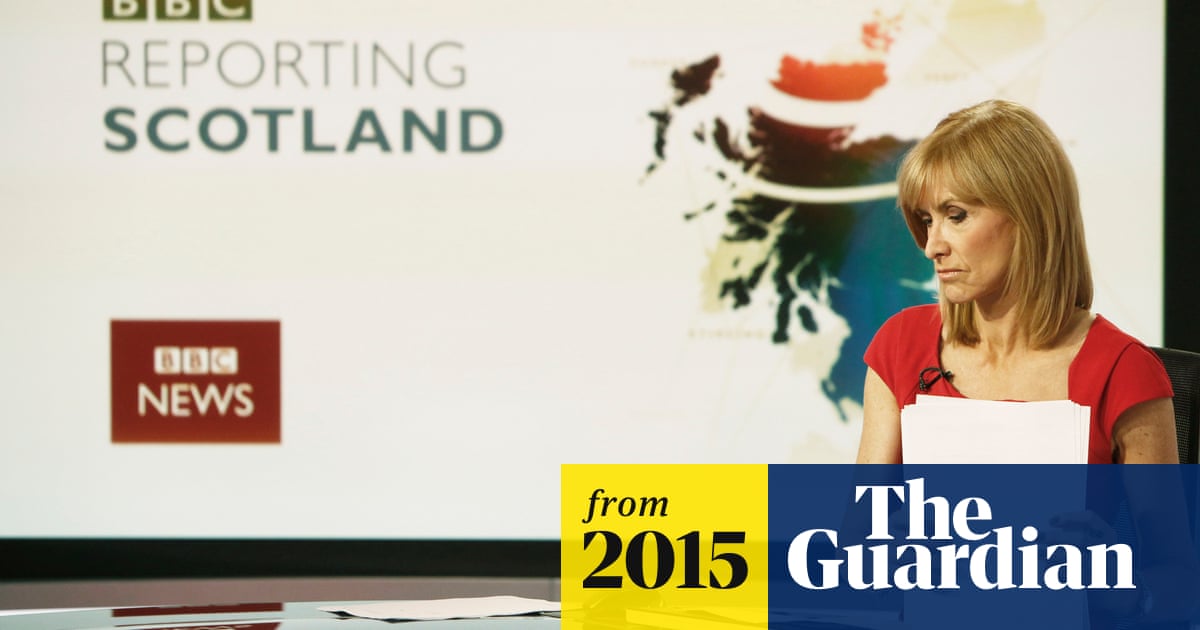 Summary: The proposal, which is backed by BBC Scotland controller Ken MacQuarrie, who led the formal investigation into Jeremy Clarkson's assault of a Top Gear producer, would involve mixing increased and improved Scottish news with the BBC's UK news and global coverage in an hour-long programme. BBC officials have confirmed that several proposals for a Scottish Six type programme are being debated and are likely to be finalised in early 2016 after Gary Smith, BBC Scotland's new head of news and current affairs, takes up his post in January. - www.theguardian.com

Comments
S
Scott
sentiment_satisfiedSilver
5:29 PM
I assume the existing Six O'clock News will remain on BBC News Channel, so effectively viewers in Scotland will be given the choice. I can live with that.