Read this: A new deal for the nations 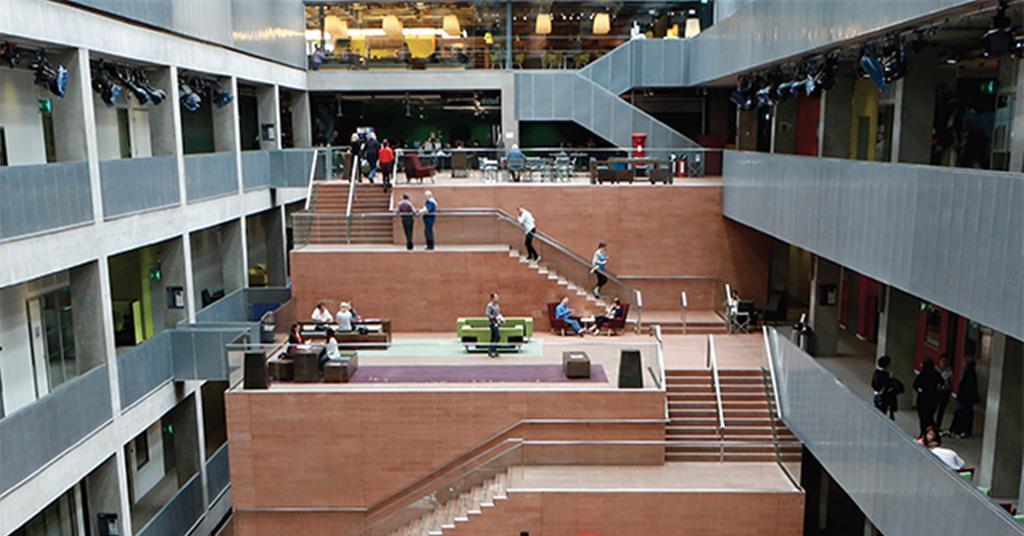 Summary: In November 1998, John Birt believed that events in Scotland threatened the very existence of the BBC. The then director general later recalled that he had been fighting “a bitter battle to prevent the BBC being split apart by the fissiparous forces of devolution”. His immediate worry was the idea of a so-called ‘Scottish Six’ – a separate 6pm news bulletin on BBC1 in Scotland, produced and anchored north of the border. This single Trojan horse could, Birt believed, eventually lead to the complete dismantling of the BBC. - www.broadcastnow.co.uk

www.broadcastnow.co.ukA new deal for the nations…