Read this: BBC 'lost its marbles' by deciding to move to Manchester, says John Sessions 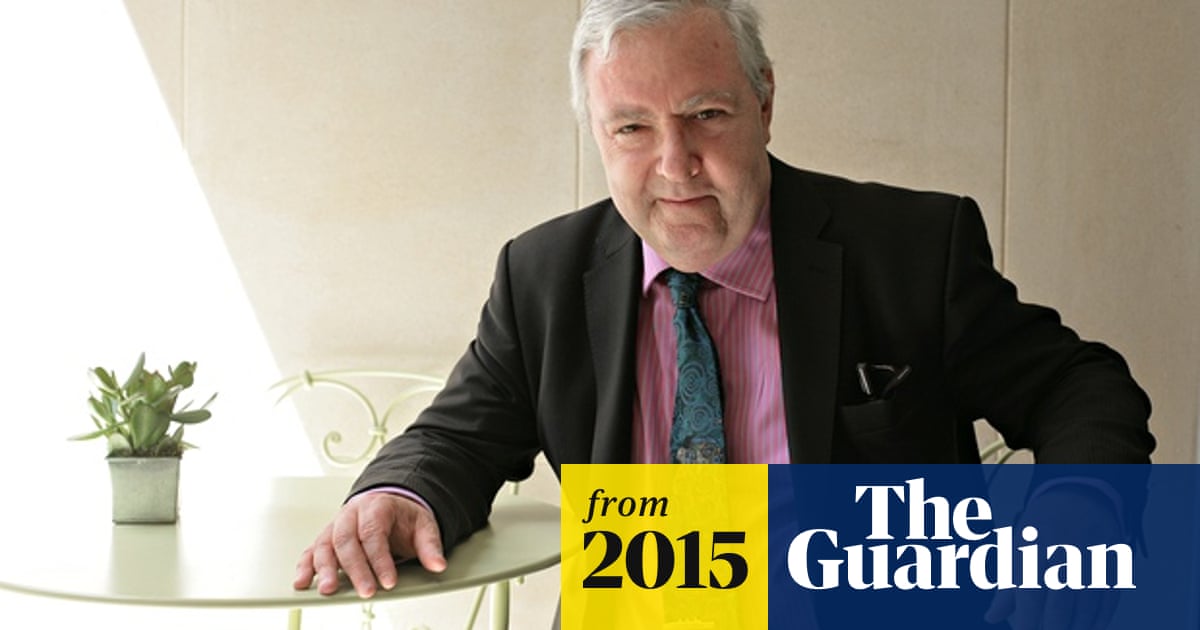 Summary: BBC estimates put the lifetime cost of the move at just under 1bn. However, the corporation was criticised by the national audit office for paying out 24m in relocation costs, and senior executives' expenses increased following the move. Sessions, who is famous for regular appearances on shows such as Whose Line is it Anyway and QI as well as numerous film roles, was speaking at a launch event for BBC comedy drama We're Doomed The one-off production about the making of Dad's Army stars Sessions as Arthur Lowe, who famously played Captain Mainwaring in the long-running TV series. - www.theguardian.com

www.theguardian.comBBC 'lost its marbles' by deciding to mo…