Read this: BBC sport and online news to be cut as Red Button services face axe 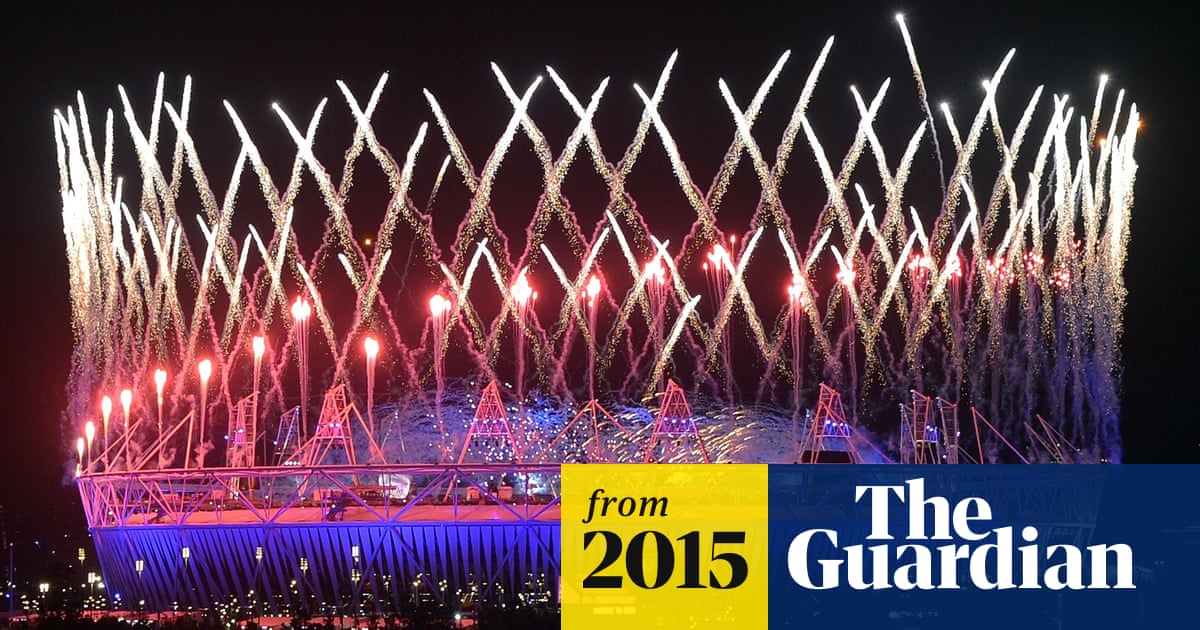 Summary: The BBC is already facing costs of 700m after agreeing a deal with the government in July to finance licence fees for over-75s. The BBC is expected to set out its final budget proposals - with savings predicted to amount to 550m - in spring 2016. Drama is the only part of the BBC's television output likely to be protected but the rest of TV content is expected to face cuts of more than 10m. After the 2010 licence fee settlement, which forced the BBC to take over the cost of funding the World Service from the government while freezing the licence fee for six years, the BBC cut its sports rights budget by 15. Since then, it has lost out on several live sports deals or worked together with other free-to-air broadcasters such as ITV to guarantee the continuation of live rights. - gu.com

gu.comBBC sport and online news to be cut as R…