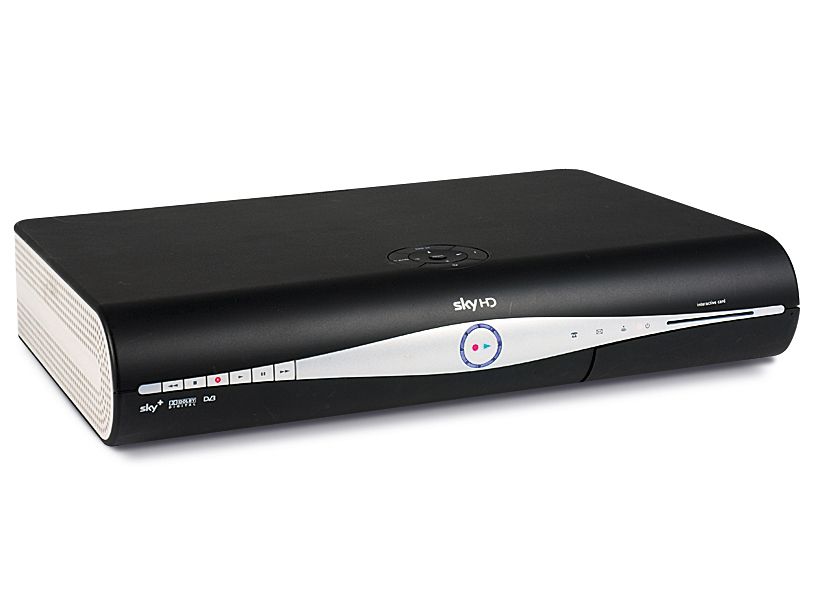 Summary: More than a quarter of UK homes have a digital video recorder and 15 per cent of all television viewing is now 'time shifted' - according to latest research from Ofcom. The communications watchdog has just released its sixth Communications Market Report, which shows a massive change in the way that Brits watch television. By the end of March, 27 per cent of homes had a DVR staggeringly, that's nearly a third more than did in September 2008 , just six months previously. - techradar.com