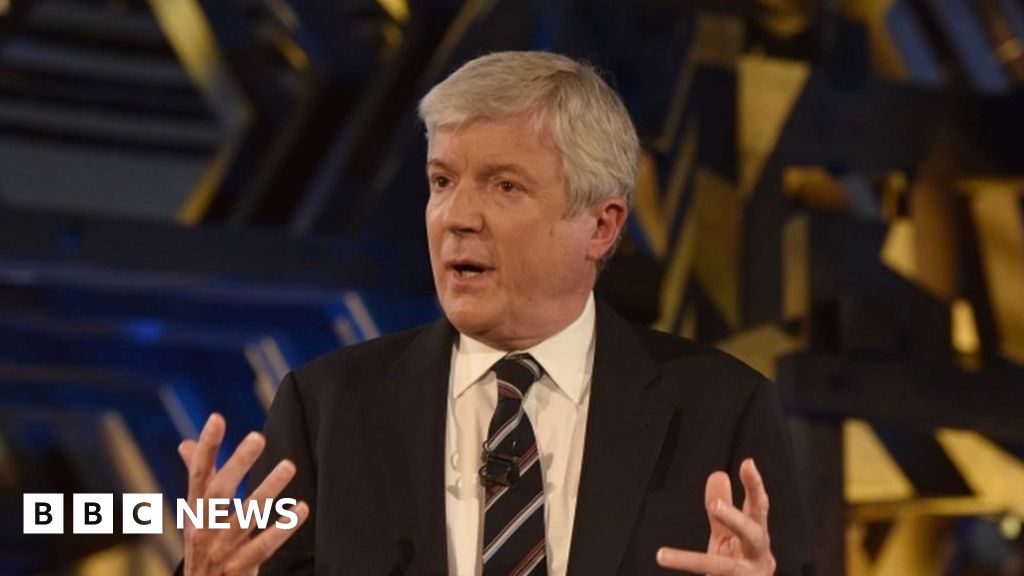 Summary: The BBC's political independence has been gradually eroded, according to the corporation's director general. Lord Hall, echoing the current BBC chairman, Rona Fairhead, says the roles should be split and the BBC should for the first time have an external regulator. - www.bbc.co.uk