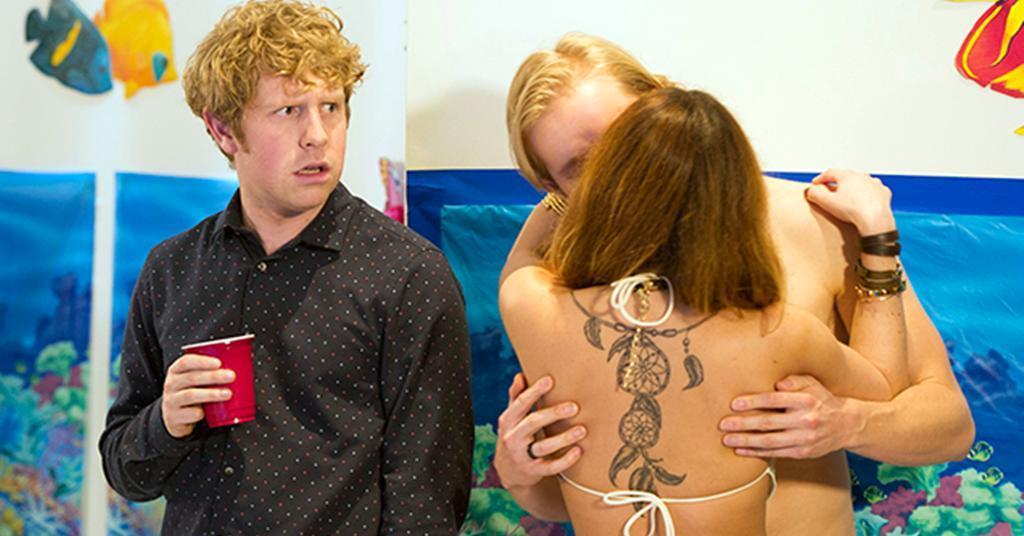 Summary: The BBC Trust has formally approved proposals to close BBC3 as a linear channel in January and to gradually transition it online by March 2016. As a condition of the move, the service licence agreements of both BBC1 and BBC2 have been amended to require an extra commitment to programming for 16-34 year olds. The two channels will also be required to air all BBC3’s long-form content “at a variety of times” in their schedules as soon as the linear channel closes at the end of February. The decision marks the culmination of an 11-month public value assessment (PVA) by the Trust, under which the governing body has also confirmed that the proposals to launch BBC1+1 have been rejected. However, as mooted under a provisional decision on the BBC3 plans in June, the Trust has approved plans to extend CBBC’s broadcast hours from 7pm to 9pm and develop iPlayer to include online-first and third party content. www.broadcastnow.co.uk

www.broadcastnow.co.ukBBC3 to move online by March 2016…