Read this: Channel 4 swoops for Formula One 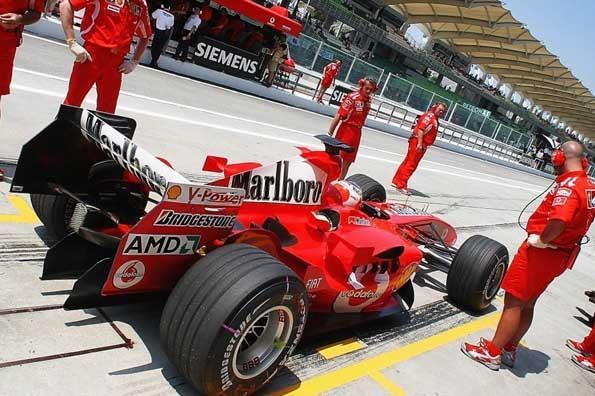 Summary: Channel 4 has swooped for the terrestrial rights to Formula One, beating ITV to take over coverage of the motor racing competition from the BBC. The commercial broadcaster will air 10 live races a season from 2016, when Mercedes driver Lewis Hamilton will defend his world championship. Broadcast revealed last week that ITV was favourite to land the rights, but C4's bid has ultimately proved more attractive for F1 chief executive Bernie Ecclestone, seemingly because it has promised to broadcast the sport without adverts. - www.broadcastnow.co.uk

www.broadcastnow.co.ukChannel 4 swoops for Formula One…