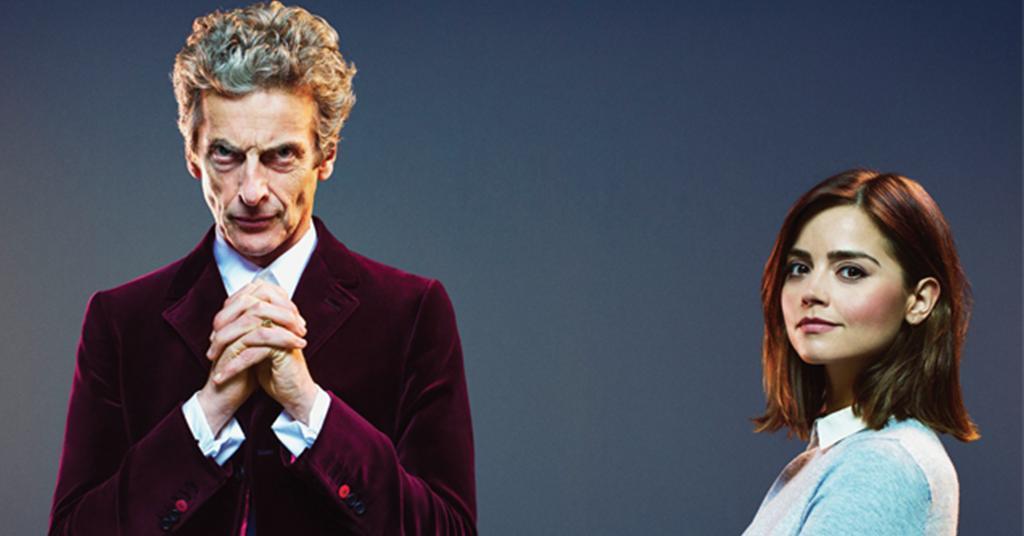 Summary: In the longer-term, it expects third-party producers to win more commissions, noting the relatively poor performance of BBC in-house to compete as part of the Window of Creative Competition - where it won under one-quarter of available hours in 2014/15. Concerns were also raised about the potential for increasing pressure on BBC commissioners to order shows from BBC Studios following its leap into the commercial space. - www.broadcastnow.co.uk