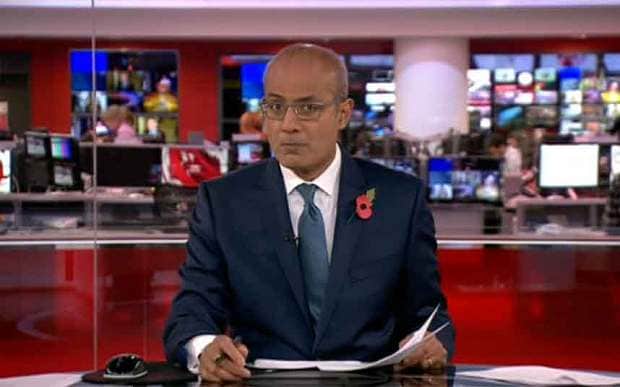 Summary: The plan represents a significant victory for the SNP, which for decades has called for a Scottish Six, but raises concerns that making the BBC less 'British' will help the party's renewed push for independence. BBC insiders pointed out the SNP had rowed back on its original demands for a separate Scottish TV channel and a second radio station, which would have cost significantly more than a separate news bulletin at a time the licence fee is being cut. - www.telegraph.co.uk