Read this: BBC News most trusted source for more than half of people in the UK 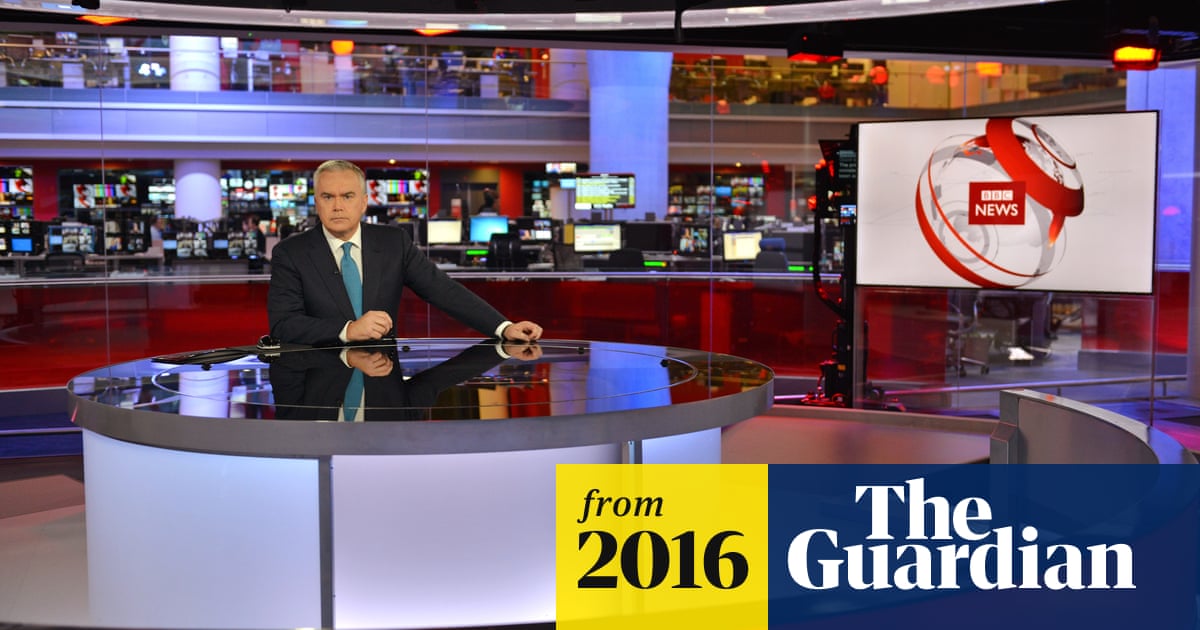 Summary: The results of the poll, published on Thursday, also suggested more than half of people did not trust the government with the future of the BBC. The corporation's future size and scope remains uncertain following last year's funding settlement, in which it took on the 700m cost of free TV licences for the over-75s, with the government's BBC white paper likely to be delayed until after the EU referendum. The online YouGov survey commissioned by 38 Degrees, which was behind a petition signed by nearly 400,000 people in support of the BBC, said 53 of people did not trust the government to protect BBC services during charter renewal. - www.theguardian.com