Read this: Government will choose most members of BBC board, says Whittingdale 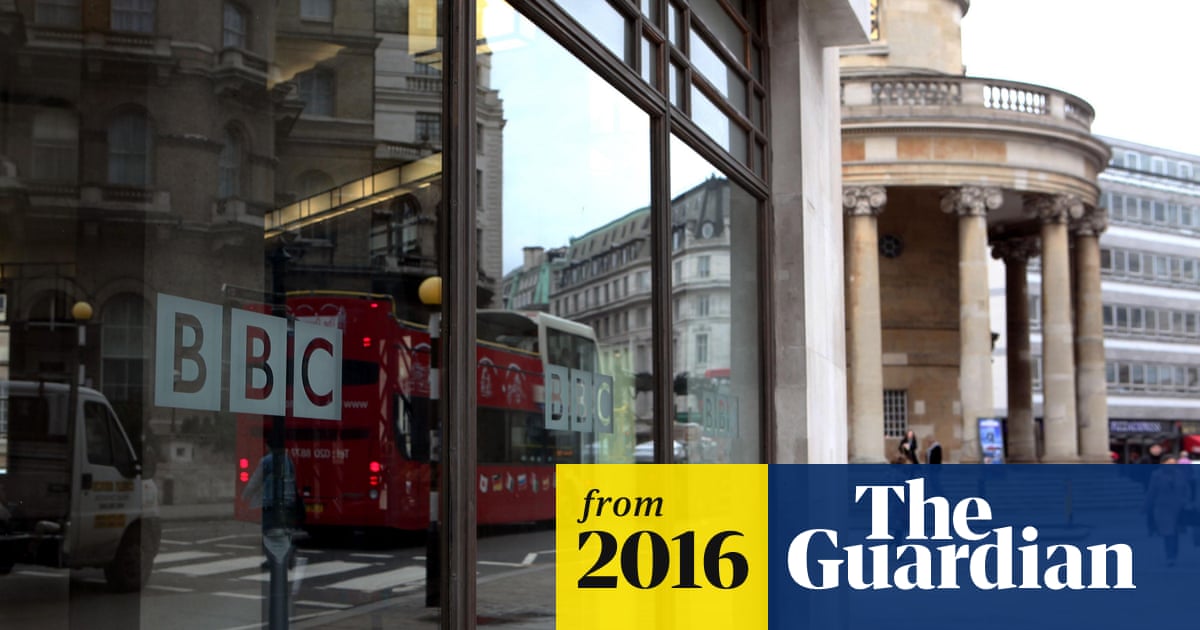 Summary: John Whittingdale said only two or three members of a 13-strong unitary board, which would replace the discredited BBC Trust model, would be BBC executives while the rest would be government appointees. In a speech last week, Lord Hall pointed out that unlike any previous governing body, the unitary board would set the editorial direction of the whole BBC. Neither the trust nor its predecessor - the BBC governors who oversaw the corporation from its founding until 2005 - had such powers. - www.theguardian.com

www.theguardian.comGovernment will choose most members of B…