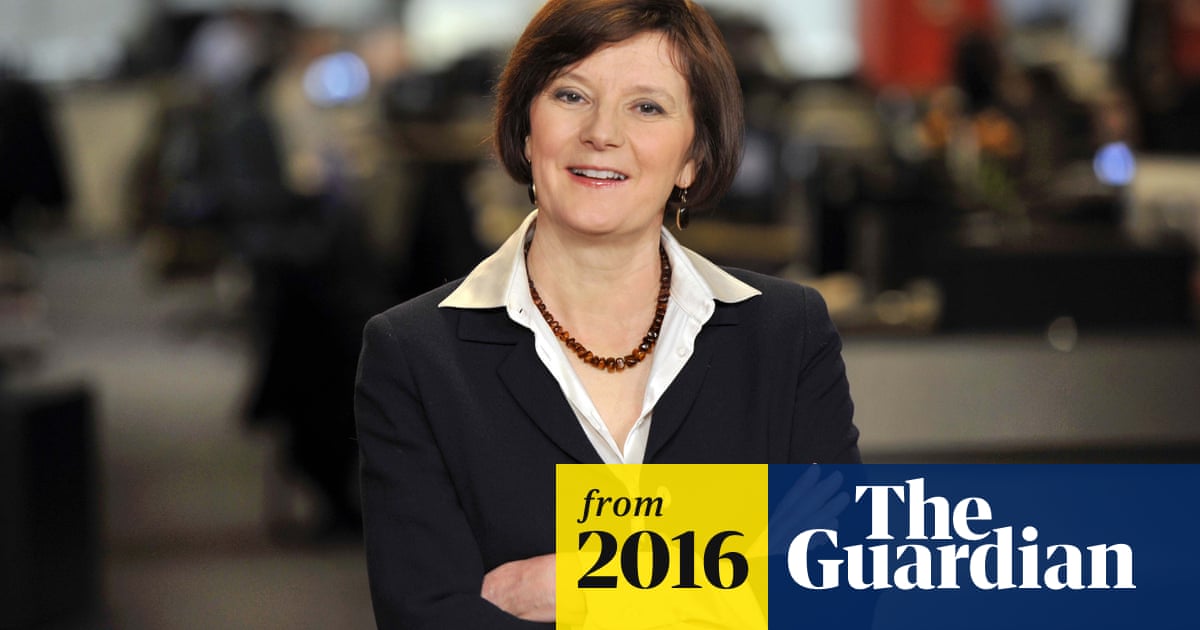 Summary: The government-commissioned Clementi report recommended that the BBC's day-to-day operations be run by a unitary board, headed by a majority of non-executive directors, while full responsibility for regulation be handed over to the media regulator Ofcom, replacing the BBC Trust. The BBC's director general, Tony Hall, has already flagged his concerns about the proposals, pointing out that unlike any previous governing body, the unitary board would set the editorial direction of the whole BBC. Neither the trust nor its predecessor - the BBC governors who oversaw the corporation from its founding until 2005 - had such powers. - www.theguardian.com