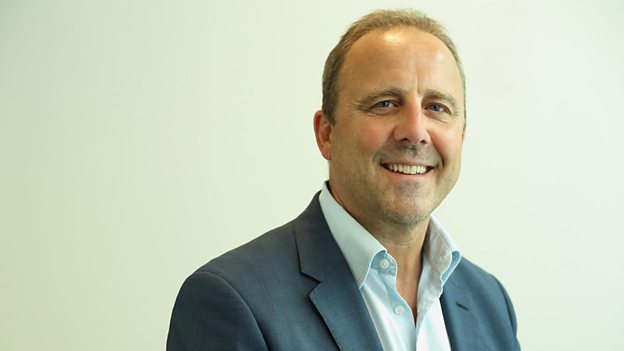 Summary: Linsey has been acting director of BBC Television since October 2015, and spent more than 20 years working in TV production before joining the BBC, including roles at Central, LWT, Hat Trick Prods. Charlotte Moore will be responsible for BBC television pending the announcement in the next few weeks of a new structure to simplify the BBC. Linsey will spend the next month working with the Studios teams before the new division launches on April 29. - variety.com