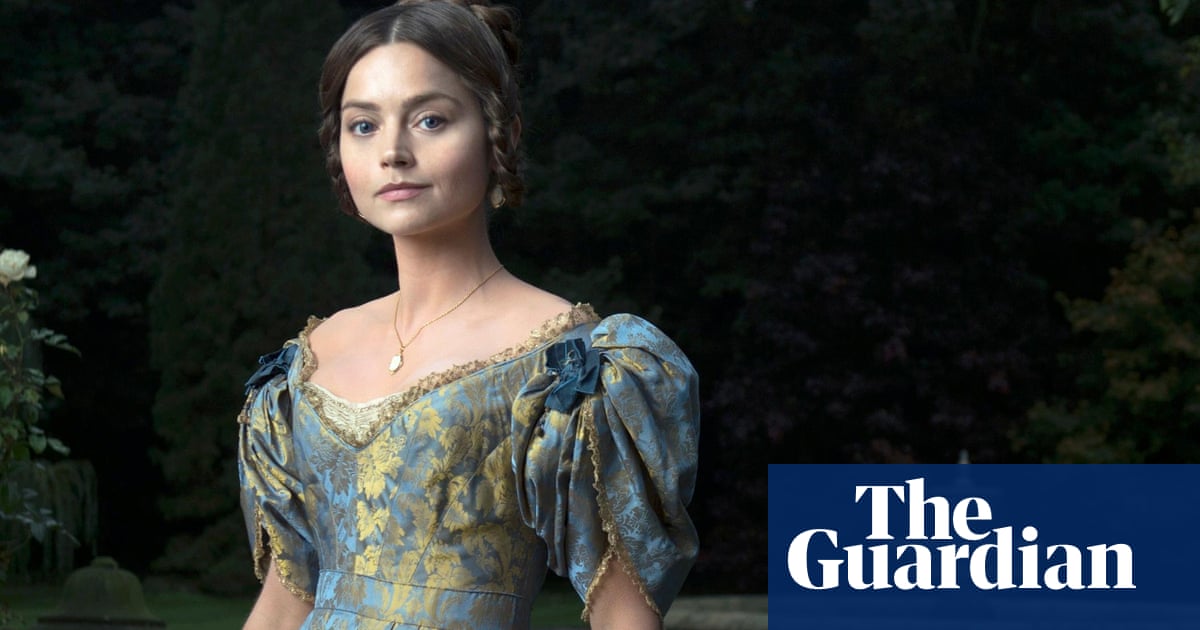 Summary: Following a changing of the guard that saw his heads of entertainment, factual and drama depart, his new top team includes Polly Hill, the BBC controller of drama commissioning he poached to become his head of drama - a coup for Lygo and a blow for the BBC. It means that seven experienced executives have left the corporation over the last seven months director of television Danny Cohen, controller of seasons and special projects Janice Hadlow, creative director Alan Yentob, BBC2 controller Kim Shillinglaw, BBC Studios director Peter Salmon, natural history unit head Wendy Darke and Hill. Driving the low morale at the BBC is the question mark over the timing and implementation of director general Tony Hall's two big master plans the commercialisation of most BBC production through the creation of BBC Studios and a restructure of commissioning and programme-making based around genres and audiences that blurs the boundaries between radio, TV and online, details of which are unlikely to be unveiled until after the government produces its white paper on the corporation's future. - www.theguardian.com