Read this: BBC white paper to be published in May 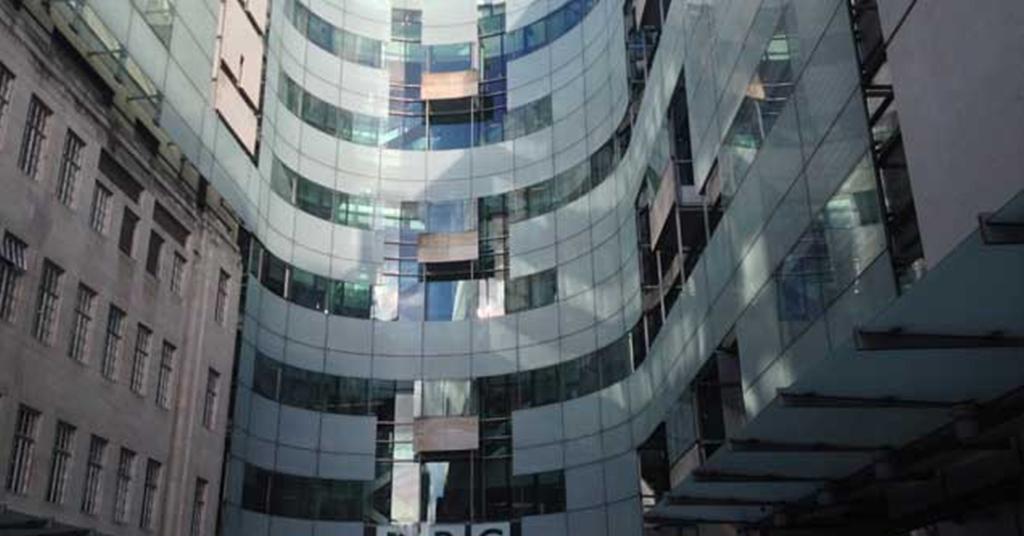 Summary: The government’s white paper on BBC charter renewal will be published in May, culture minister Ed Vaizey has confirmed for the first time. The Department for Culture Media & Sport (DCMS) has previously only gone as far as to say that the document will be released in “spring” – a target it will just about meet if published next month. In a debate about diversity at the BBC in parliament on Thursday, Vaizey said he had seen an early draft of the report. “We are going to publish it in May,” he said. Vaizey added that boosting diversity will be a prominent part of the government’s plans for the BBC. The DCMS was swamped by 190,000 responses to its consultation on the BBC’s future and this is said to have contributed to the release date being pushed back. Another factor in the delay has been the EU referendum, in which culture secretary John Whittingdale is playing a prominent role as part of the Vote Leave campaign. - www.broadcastnow.co.uk

www.broadcastnow.co.ukBBC white paper to be published in May…