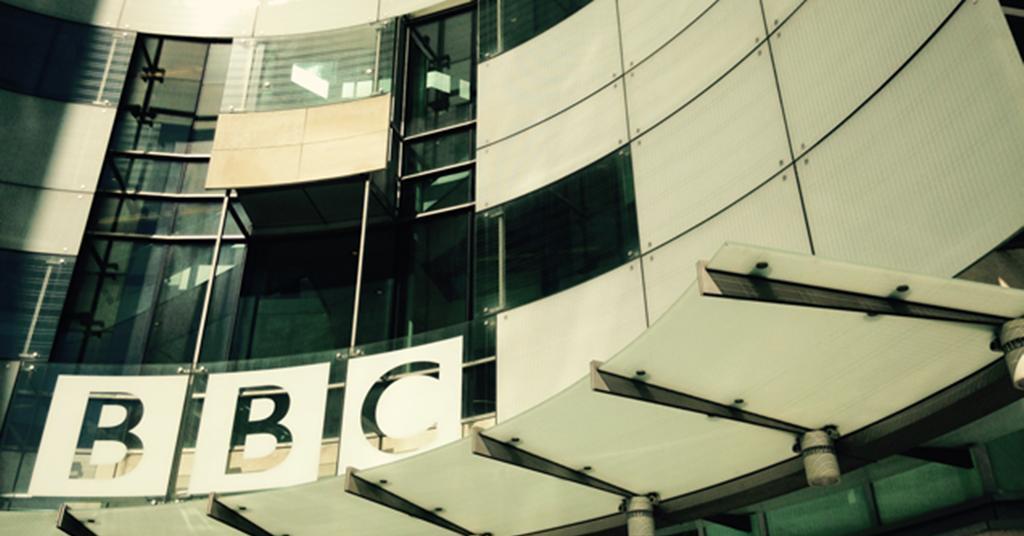 Summary: The BBC faces an anxious wait for the white paper on charter renewal amid conflicting reports over the weekend about government plans to raid the corporation’s finances. The Sunday Times reported that culture secretary John Whittingdale will force BBC Worldwide to relinquish its £500m stake in UKTV, with half the proceeds going to the Treasury, under proposals to be outlined next month. The newspaper also claimed that Whittingdale wants to hand £100m of licence fee funding to third parties to create children’s and news content that the BBC will be required to carry across its airwaves. But The Sunday Times report was contradicted by Sam Coates, the deputy political editor at The Times, who said on Sunday that 10 Downing would apply a handbrake to Whittingdale’s ambitions. - www.broadcastnow.co.uk