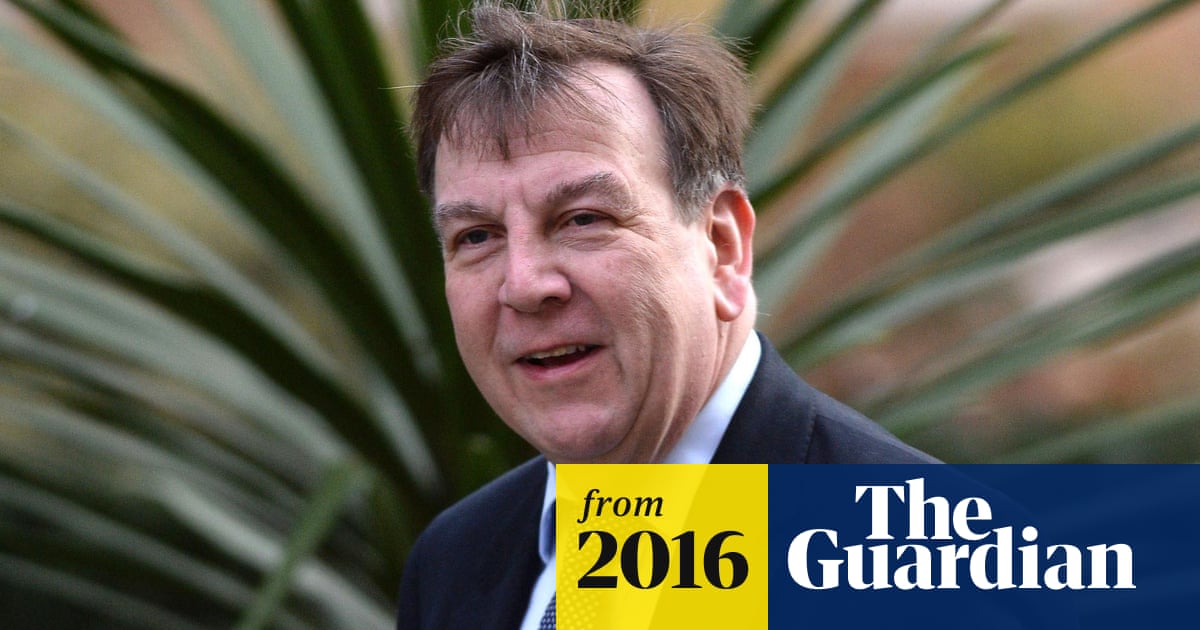 Summary: Eagle also criticised the government over reports earlier this week that it is considering forcing the BBC to sell off its stake in UKTV, the commercial broadcaster it jointly owns with US network Scripps through its commercial arm BBC Worldwide. Eagle also queried whether Ofcom would be ready to take on the regulatory duties of the BBC when the new royal charter begins on 1 January 2017.The government-commissioned Clementi report, published last month, recommended that the BBC Trust should be abolished and its regulatory role taken over by Ofcom. - www.theguardian.com

www.theguardian.comJohn Whittingdale is 'bullying' BBC over…