Read this: This white paper threatens the BBC's independence. It must be opposed 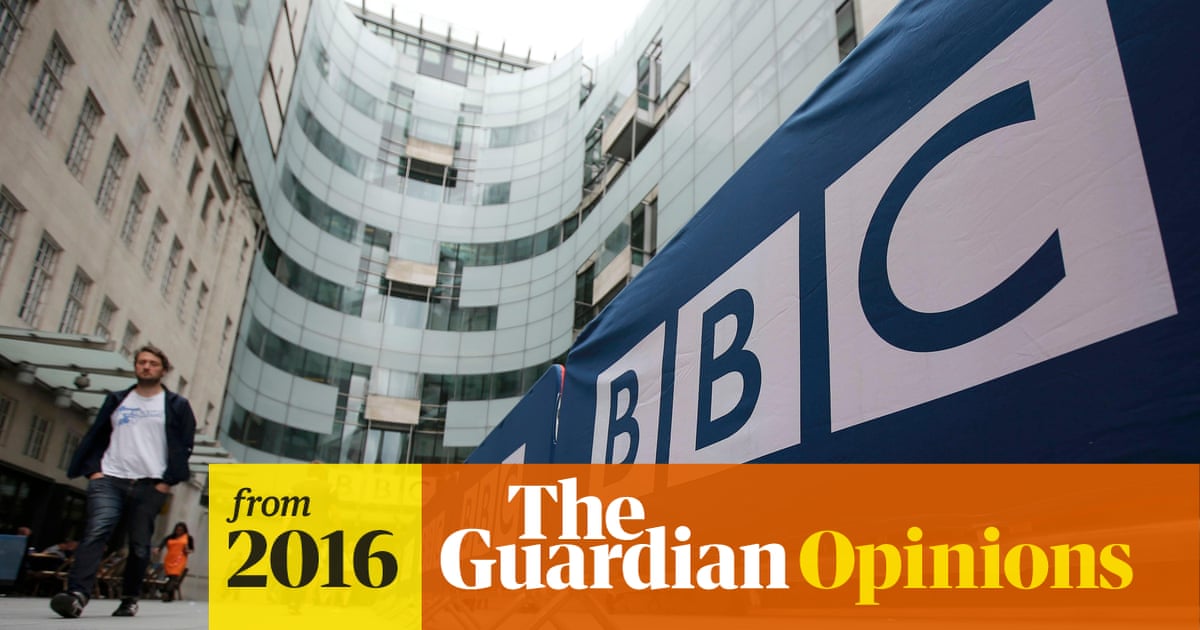 Summary: Even before any serious debate had started, we saw George Osborne take away a sizable chunk of the BBC's income with his demand that the BBC fund the licence fee for the over 75s. In return the BBC thought it had extracted a commitment from the government that the licence fee from 2017 would rise in line with inflation. There would be just a single board running the BBC. On that board there would be a non-executive chairman and deputy chairman, three executives from the BBC and then four more non-executive members representing the four nations of the UK. The public interest would be safeguarded by the chairman, the deputy and the other non-executives. - www.theguardian.com