Read this: Tony Hall's grand reorganisation of the BBC 'is playing with fire' 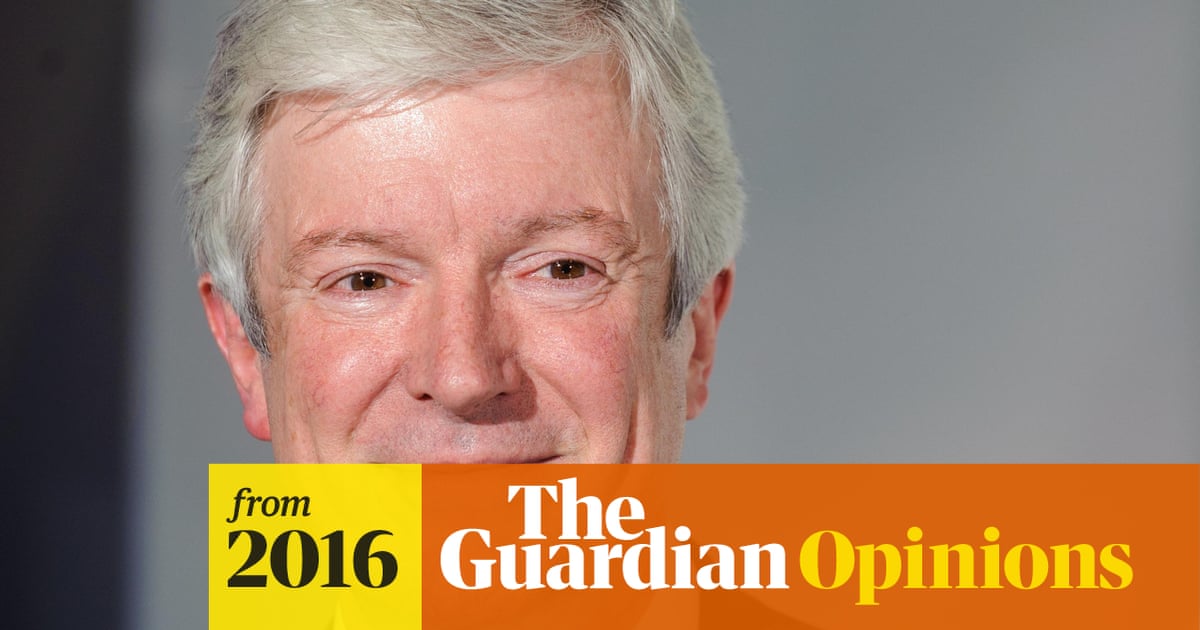 Summary: Truth be told the BBC privately believes the white paper and, critically, the funding arrangements behind it - only an 800m cut as the BBC is forced to take up the cost of over 75s' licence fees - is essentially a done deal. Who will do that and with what lines of accountability Secondly, given that all the mainstream TV channels and most of the radio stations run content that might be thought of as coming from all three of the new directorates, where does the overview function currently exercised by the channels and their controllers overseen by the TV and Radio directorates sit And thirdly where does the audience fit into all this, given that consumption of BBC content is still overwhelmingly via traditional channels The potential failure to grasp the importance of channel controllers to the BBC's communication with the viewing/listening public is completely wrong-headed. - www.theguardian.com

www.theguardian.comTony Hall's grand reorganisation of the …