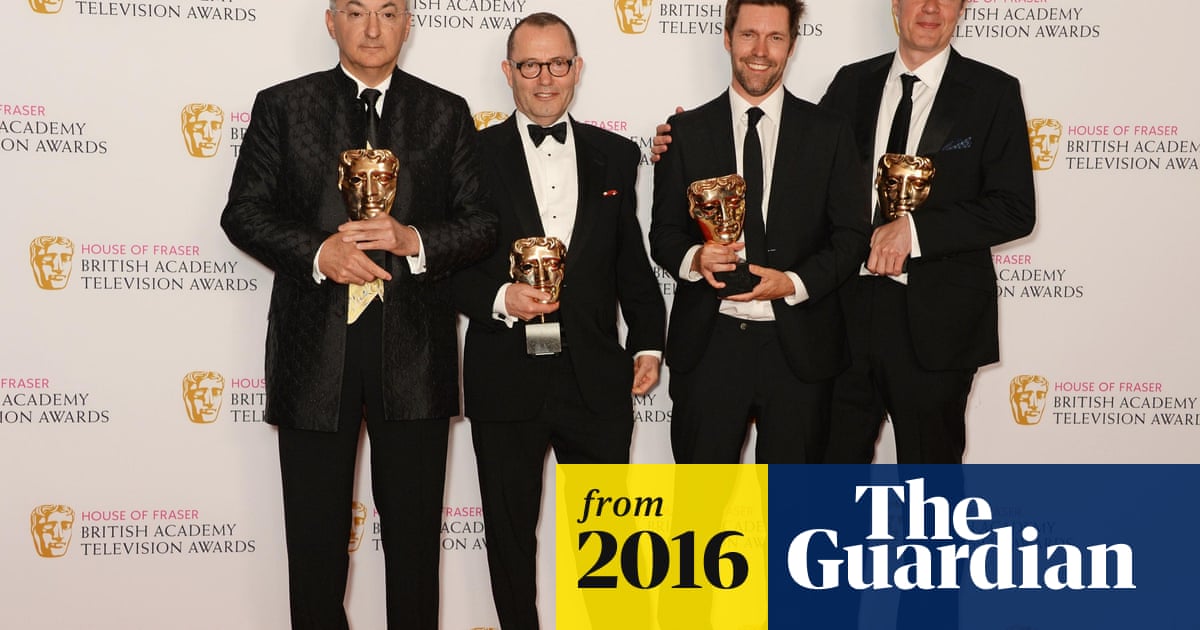 Summary: The government came under unprecedented attack at the Bafta TV awards on Sunday, where the BBC swept the board with double wins for BBC2's Mark Rylance drama Wolf Hall and Peter Kay sitcom Car Share. Winning the prize for his role as Thomas Cromwell in Wolf Hall capped an extraordinary year for Rylance, who also won an Oscar and a Bafta film award for Steven Spielberg's Bridge of Spies. - www.theguardian.com