Read this: The BBC is still in danger after the white paper 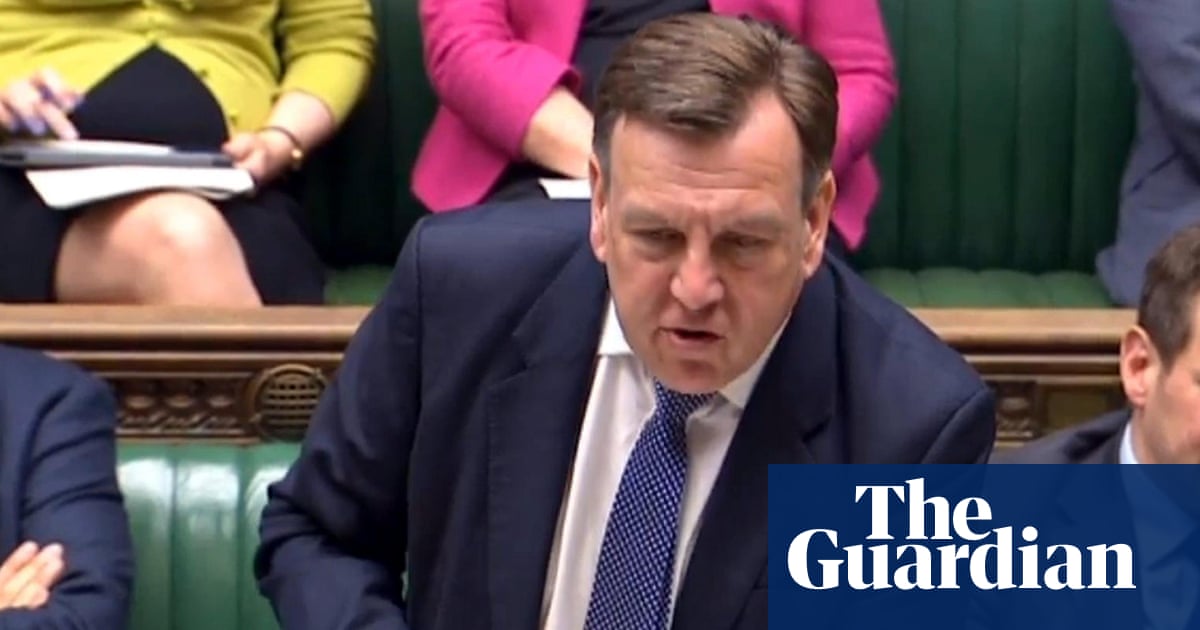 Summary: Ever since its monopoly was broken by the introduction of commercial TV in the 1950s, it's been an economic necessity for the BBC to keep an eye on ratings - if only to justify the universal licence fee. It is odd that the newspapers which screamed that the Leveson proposal for a watchdog to make sure that the press-appointed ombudsman was working properly was government interference with the freedom of the press are now strangely quiet about government plans to appoint half the members of a new BBC governing body and interfere with the corporation's finances. - www.theguardian.com

www.theguardian.comThe BBC is still in danger after the whi…