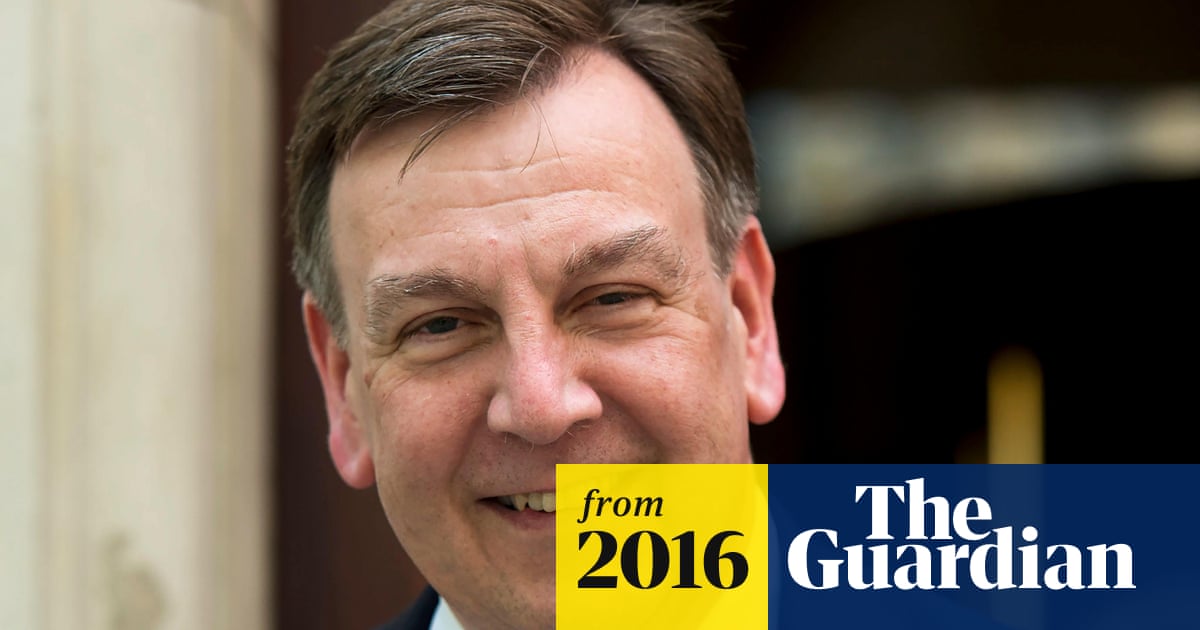 Summary: SNP MP John Nicholson was one of several members of the Commons culture, media and sport select committee to raise concerns about the future independence of the BBC after last month's white paper unveiled a radical overhaul of its governance. Under the proposed changes to its royal charter, the BBC Trust will be replaced by a unitary board, with the BBC responsible for appointing at least half of the members and the government no more than six. - www.theguardian.com