Read this: Whittingdale accused of misleading MPs on plan to privatise Channel 4 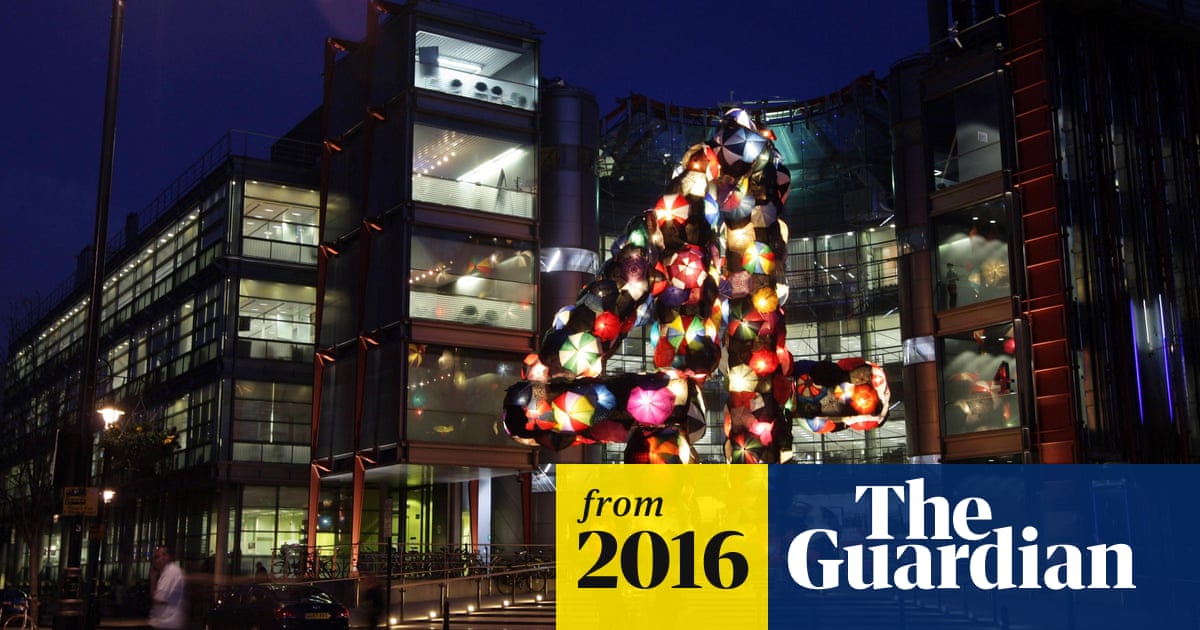 Summary: The culture secretary, John Whittingdale, has been accused of misleading parliament over the government's plans to privatise Channel 4. 7 June 2016 Whittingdale appears in front of the committee again and is probed on why he did not mention that discussions on C4 privatisation were under way when he appeared on 9 September. - www.theguardian.com