Read this: The BBC's Bake Off bust-up with Channel 4 is not good for either of them 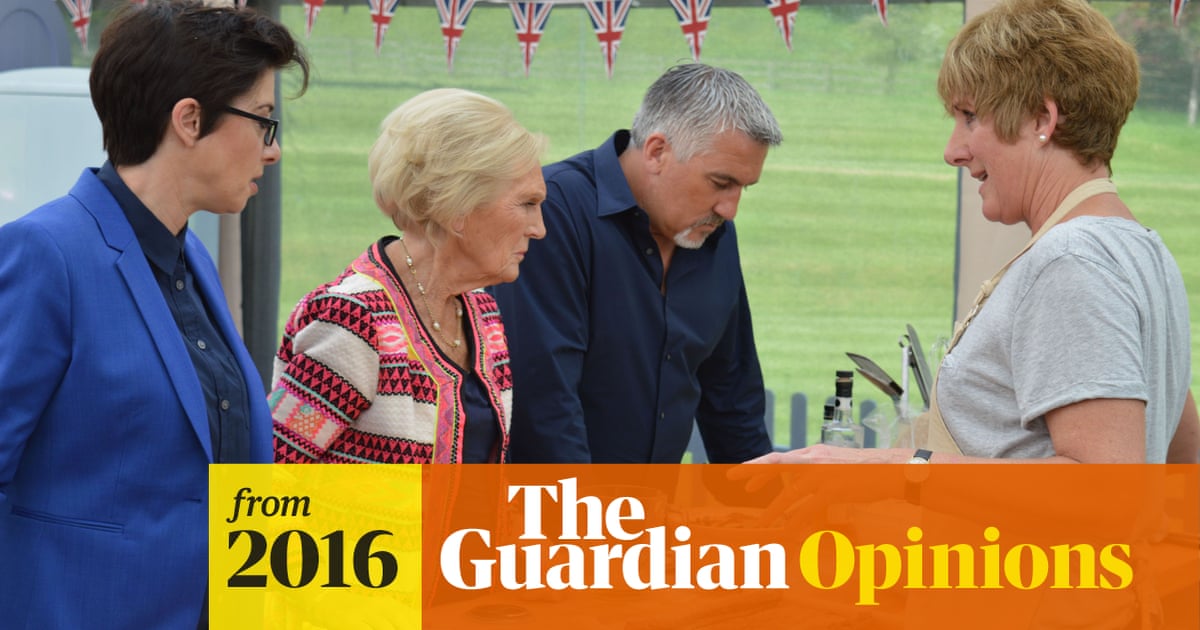 Summary: Channel 4's decision to take on the Great British Bake Off from the BBC is a story about Channel 4's remit, the BBC's failure to agree a deal with format owners and originators Love productions to the comings and, mostly, goings of the talent, in media terms this remains a huge story. First, as a former Labour government minister - a fact Purnell introduced in his row with Jay Hunt to give weight to his contention that C4's move made privatisation politically more likely - he would have effective control over and responsibility for a significant element of coverage, likely to be an issue for many Conservative MPs. Second, with the exception of a brief spell with a small independent production company, Purnell has no editorial experience to speak of and certainly none of actually running a TV or radio network. - www.theguardian.com