Read this: Sky and Virgin Media could be forced to give iPlayer and CBeebies better slots 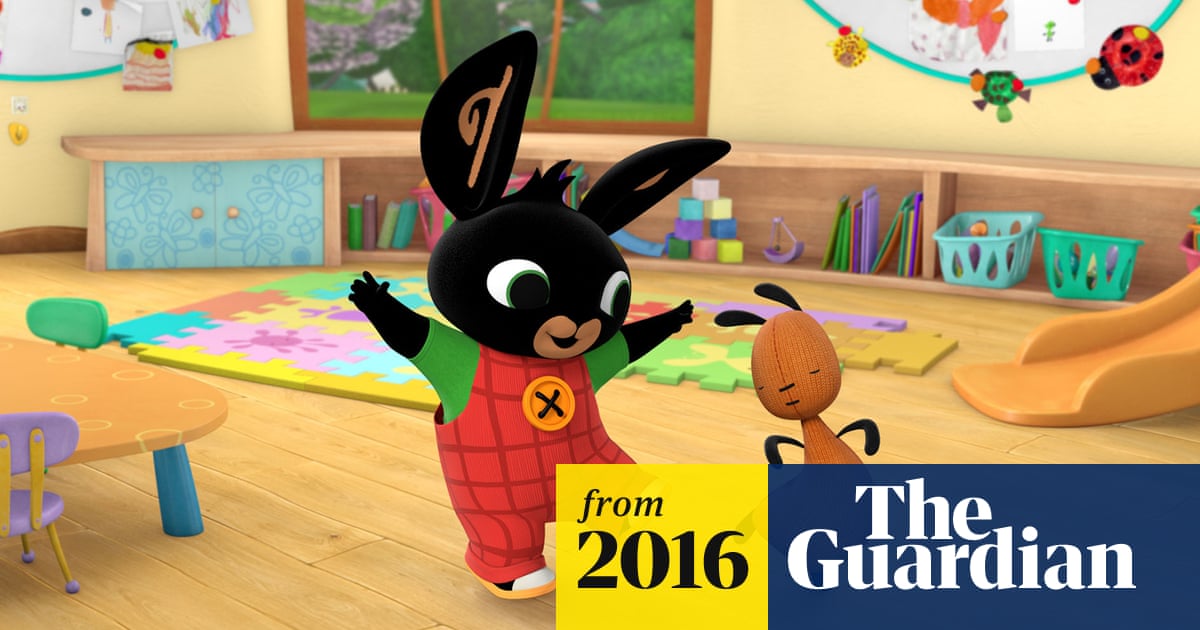 Summary: Labour is pushing for broadcasters including Sky and Virgin Media to do more to promote online services such as the BBC iPlayer and children's channels including CBeebies. PSBs including the BBC have become increasingly concerned that the current rules, passed into law in the Communications Act 2003, do not take into account technological developments such as the iPlayer and the new wave of smart TVs. Broadcasters such as Sky do not have to give any prominence to services such as the iPlayer, or to channels such as CBeebies and CBBC which are buried below 12 US cartoon networks in the channel listings, much to the annoyance of the BBC. PSBs including the BBC are concerned that just as more viewers turn to catch-up and on-demand services they are being made harder and harder to find, and accuse companies such as Sky of deliberately burying them in favour of their own shows and services, or those of commercial partners. - www.theguardian.com

www.theguardian.comSky and Virgin Media could be forced to …