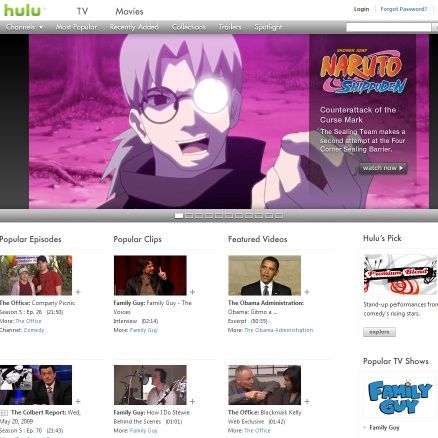 Summary: The launch of US-based free video on demand service, Hulu.com, has apparently been pushed back from September this year - which is next week - to early 2010, possibly in January, according to latest reports. Put it otherwise, there are not enough UK content for it to launch. Now there's no reason why this should be a problem, a mainstream broadcaster like Five for example, sources a significant portion of its programme lineup from outside the UK. - itproportal.com