Read this: ITV to shut London studio with 40-year history of top programming 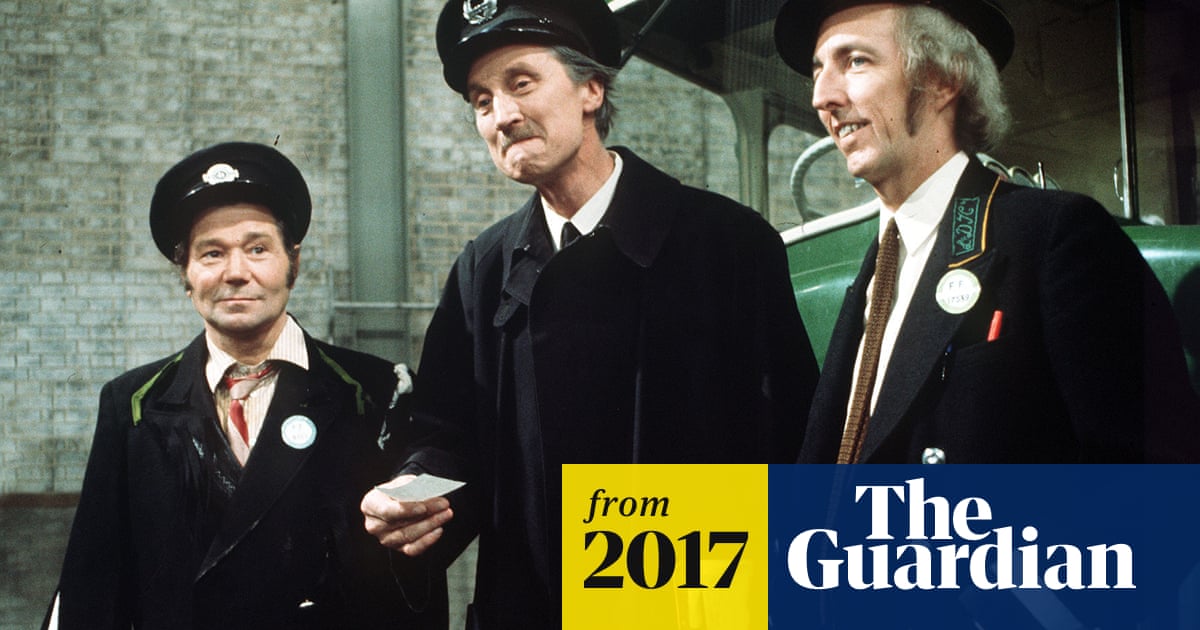 Summary: The London television studio where some of the UK's most popular shows of the past 40 years have been filmed is to be closed by ITV. Programmes from Upstairs Downstairs to Ant and Dec's Saturday Night Takeaway have been shot at the London Studios on the capital's South Bank but it is to close as a result of plans to redevelop the broadcaster's headquarters on the same site. The tower block in which the studio is housed was built in the 1970s for London Weekend Television, with ITV securing the freehold on the site in 2003 for 56m. In December the Wembley studio where the ITV shows The X Factor and Pop Idol were shot was closed before a planned demolition. - www.theguardian.com