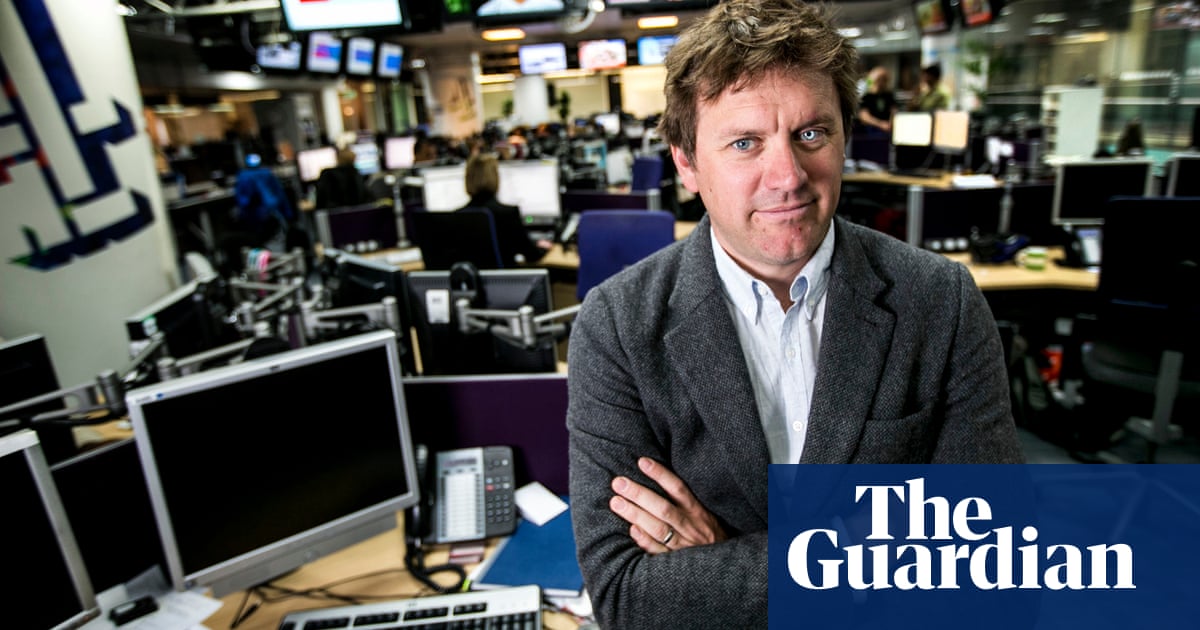 Summary: He may have been up until 2am the night before celebrating an Oscar nomination for the film Wattani My Homeland by former colleague Marcel Mettelsiefen, but Channel 4 News' editor, Ben de Pear, is clear as a bell about his programme's mission. Channel 4 News discovered her a year ago following a film she made about a child in Aleppo who had built a model city It gave her a contract and a week of training in Turkey. - www.theguardian.com