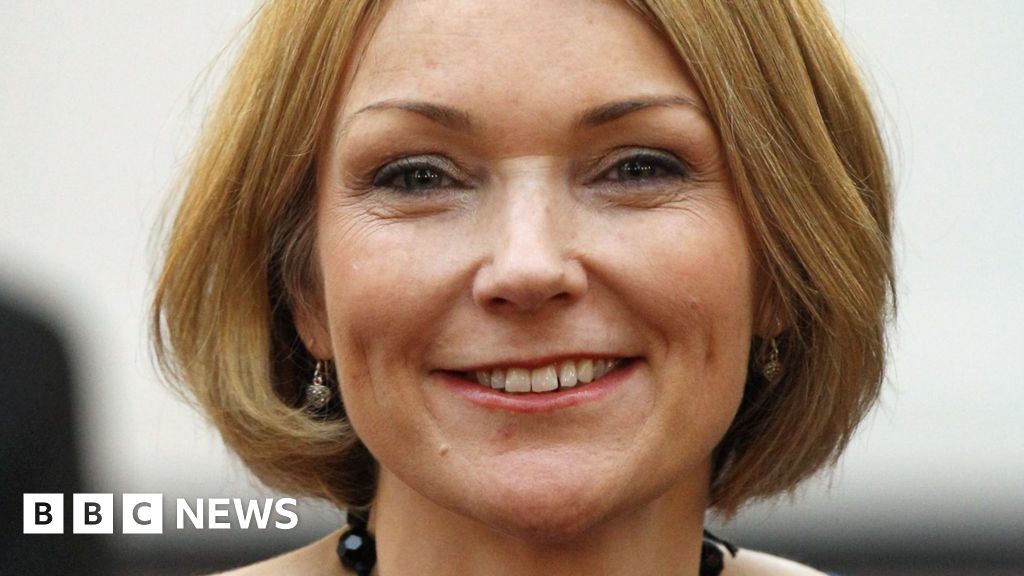 Summary: Apple has hired Jay Hunt - the former controller of BBC One and chief creative officer of Channel Four - to join its video team. When Jay Hunt missed out on the job of chief executive at Channel 4, where as chief creative officer she had overseen a series of big hits and bought Great British Bake Off from the BBC, everyone in the industry asked the same question. - www.bbc.co.uk