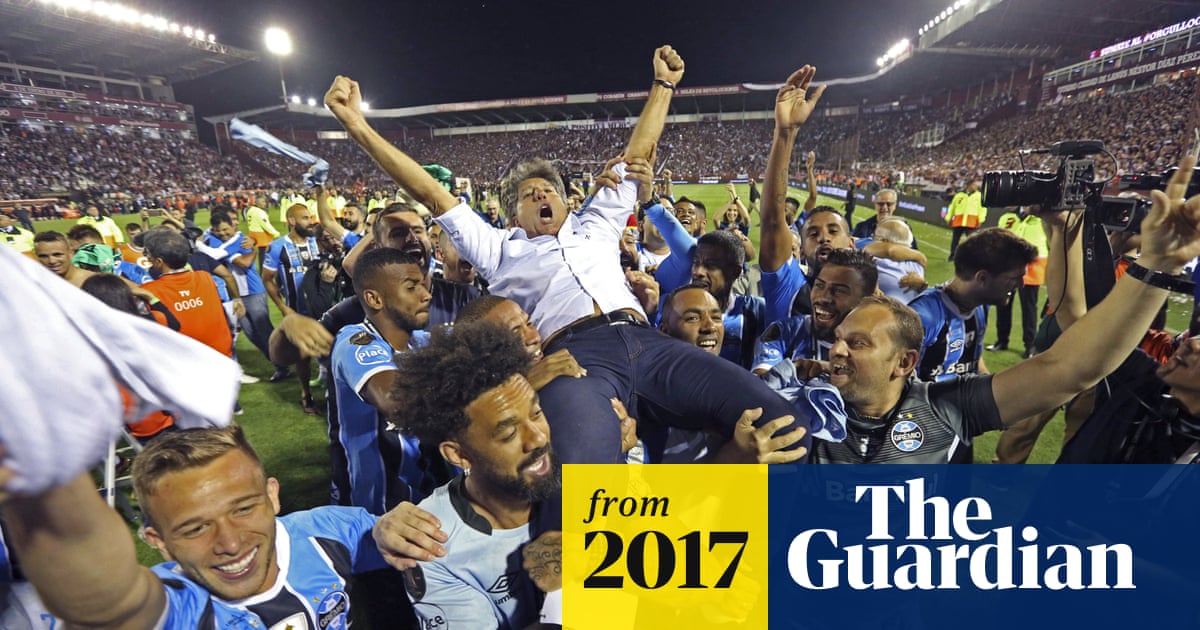 Summary: Senior executives at Rupert Murdoch's 21st Century Fox corporation are alleged to have agreed for millions of dollars in bribes to be paid to South American soccer officials to secure major broadcast deals, according to US prosecution documents. It identified Carlos Martinez, the chief executive of Fox Networks in Latin America Hernan Lopez, who departed last year as head of Fox International Channels and James Ganley, the former chief operating officer at Fox Pan American Sports, which has been wholly owned by Fox since 2011 and was partly owned by Fox before then. - www.theguardian.com