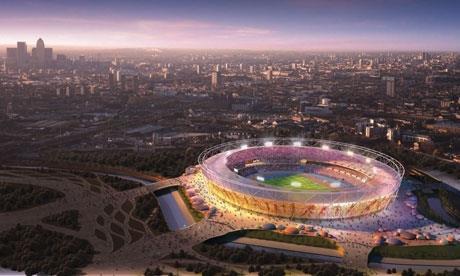 Summary: Innovation has delivered between Â£5 and Â£9 on every Â£1 spent, study reveals The BBC gained up to Â£1.4bn from R&D over its last ten-year charter period, according to a report and cost/benefit analysis published today. The net benefit from the corporationâs Â£160.8m R&D spend between 2007 and 2017 was between Â£5 and Â£9 of every Â£1 spent, a total of between Â£827m and Â£1.4bn. It also said that had the benefits of smaller R&D projects been considered, the figure could have risen up to Â£1.73bn, or Â£11 for every Â£1 spent. The new BBC charter specifies that the BBC must maintain a âleading role in research and developmentâ. The broadcaster currently employs around 200 R&D staff in London and Salford. âThese results demonstrate that R&D generates significant net benefits from its work and that even our most conservative estimates show that the value created per Â£1 invested are in line with findings from other studies on the value of research and development,â said the report. The wide-ranging document, which was partnered with a cost/benefit analysis conducted by economic consultancy DotEcon, also highlights how the launch of three additional HD and two SD channels over the period had saved between Â£77m and Â£152m from a Â£2.8m spend. The BBCâs Redux archiving system, which was launched in 2007, saved between Â£53m and Â£59m from a Â£1.4m spend. For the next decade, the report said BBC R&D would be focusing on three key areas: distribution, production and content, to âmanage the transition to an Internet-led media distribution and consumption environmentâ and shift from creating the toolkit for IP production to âreaping its benefitsâ. The report stated: âWhile traditional long-form TV and radio will continue to deliver great audience value, the growth of adaptive, dynamic, responsive, interactive, immersive and sharable technologies will open up new ways to fulfil the BBCâs public purposes and reach new audiences.â The BBC has recently experimented with new technologies, such as VR, 360 Video and AR. This year, it will start testing the potential of voice-controlled internet devices such as Amazon Alexa and Google Home, and it has partnered with eight universities on a data and machine-learning project. R&D spend was responsible for the Super Hi-Vision used for Olympics coverage and funded its 3D binaural sound technology, which is used for the Proms. In a blog post, BBC R&D controller Andy Conroy said the R&D team had provided significant contributions to the likes of Freeview Play, Freesat and YouView. âThese platforms helped ensure public service and free-to-air UK broadcasting â whether broadcast or online â remained universally available, prominent and widely used,â wrote Conroy. - www.broadcastnow.co.uk