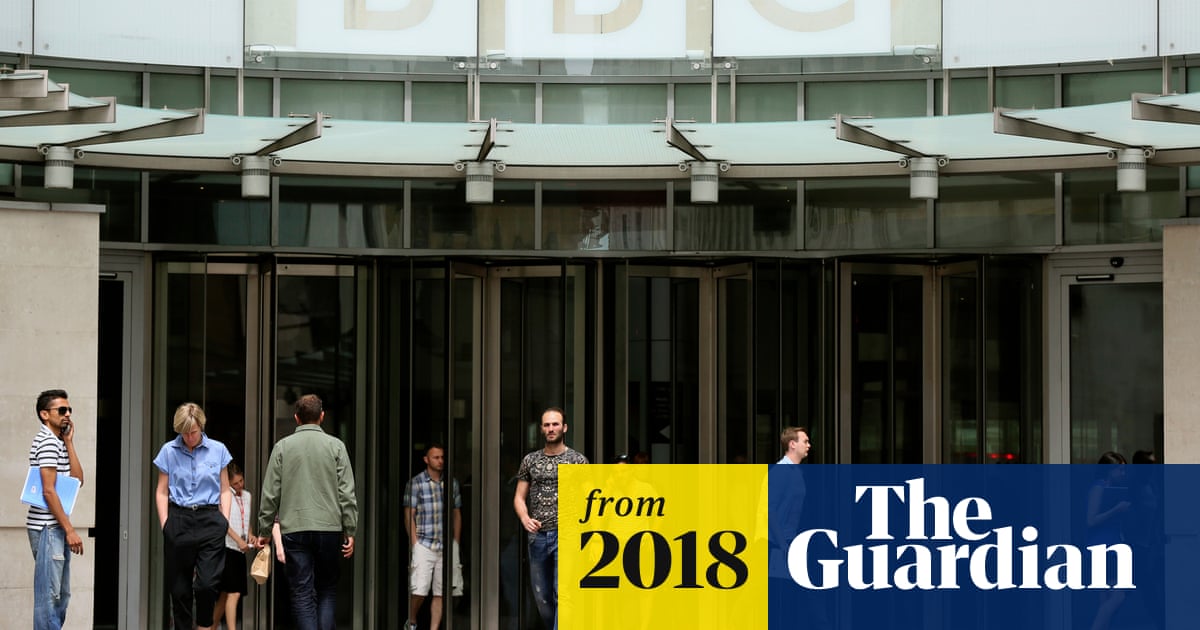 Summary: A BBC presenter has told MPs she tried to kill herself because of stress over the controversial arrangements under which she was employed. The announcement came a day before DJ Liz Kershaw, radio presenter Kirsty Lang and financial journalist Paul Lewis were due to give evidence to an inquiry by the House of Commons culture committee into the use of PSCs. Before Tuesday's hearing, the committee released a dossier of evidence from presenters who claim the BBC put pressure on them to be employed via a PSC, rather than as a member of staff, only for them to find themselves targeted by an HMRC clampdown on the arrangement. - www.theguardian.com

Comments
R
Robert
sentiment_satisfiedBronze
4:11 PM
Ha, ha ha. About time the lefty, London, media types got a bit of agro in their lives instead of living of the
License payers.
After all if they don't like it they could always stack shelfs for 7:50 an hour.