Read this: Is the BBC abdicating its responsibilities over Brexit? 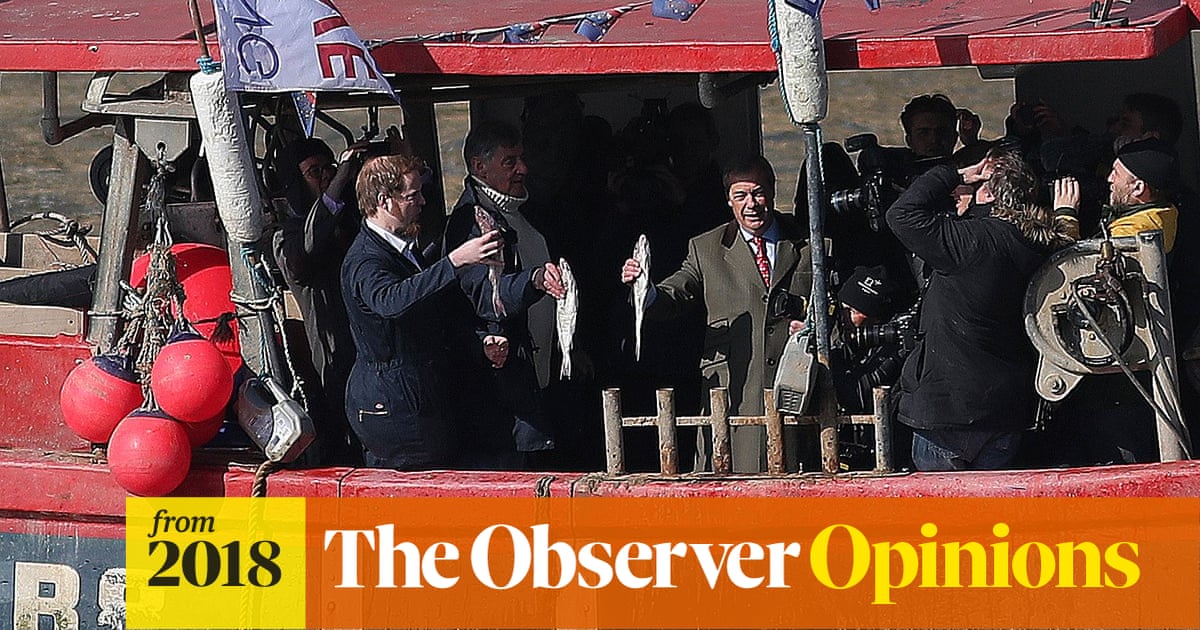 Summary: When the BBC is accused of bias, its reaction is always the same - executives and journalists protest that if all sides attack the BBC with equal force all the time then they must be doing something right. Last weekend, thousands of EU supporters marched in towns and cities across the country, but little appeared on the BBC. Yet Nigel Farage has only to tip a crate of fish into the Thames and the BBC dutifully turns up to film the stunt. - www.theguardian.com

www.theguardian.comIs the BBC abdicating its responsibiliti…