Read this: BBC, ITV and Channel 4 in talks to create UK streaming service 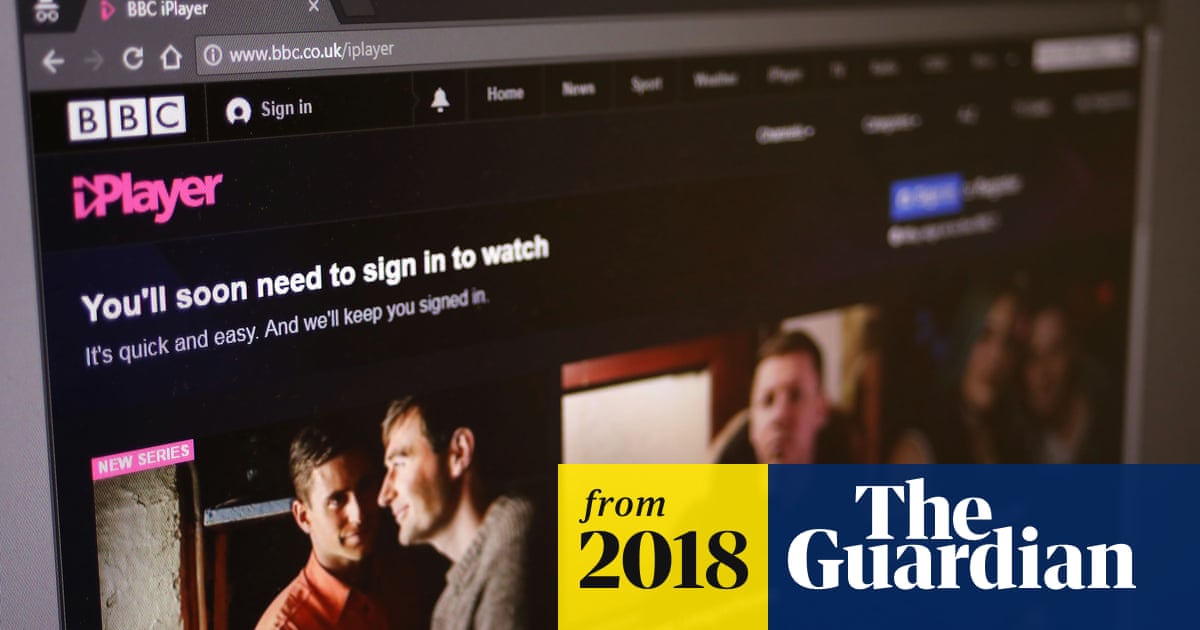 Summary: The BBC, Channel 4 and ITV have held discussions about joining forces to create a British streaming service to combat the increasing power of Netflix and Amazon in the UK. The early-stage talks, which are also understood to involve NBC Universal, the US TV and film group that owns the maker of Downton Abbey, are focusing on how the UK's main broadcasters and makers of top shows can work together to create a streaming rival to the popular and deep-pocketed newcomers that have transformed broadcasting. The established British broadcasters held similar talks two years ago but in the end only the BBC and ITV managed to hook up to launch a Netflix-style service in the US called BritBox. - www.theguardian.com

www.theguardian.comBBC, ITV and Channel 4 in talks to creat…