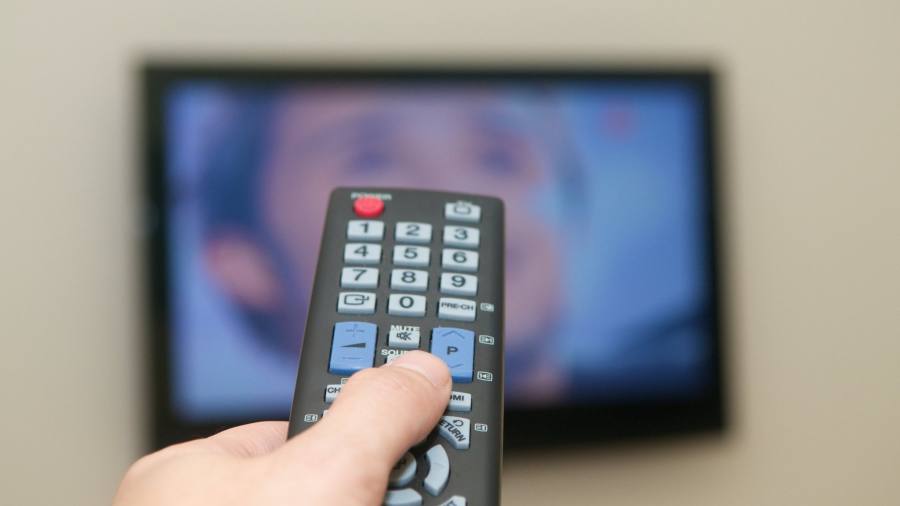 Comments
R
Ray
6:03 PM
There's no such thing as free TV, as you have to pay for a TV licence to watch any channel, which cost around 155 a year, I think. Thus Freeview and Freesat are misleading and should be corrected. Most people watch satellite TV in my area (Caerphilly) because Freeview is so poor with few channels, although you can watch the Sewing Quarter channel and we get 2 X BBC3 channels but of course there is no information on them and several other 'no information' channels. It would not bother me if Freeview disappered from my area.

Ray's 9 posts
M
MikeB
sentiment_very_satisfiedPlatinum
9:47 PM
Ray: Because nobody has ever said that before....

It's free to view - happy now?

The Government requires that to operate a TV receiver to watch 'live' programmes you must have a broadcast receiving licence. The Freeview and Freesat services are provided 'free' as there is no requirement to pay a subscription to watch via those systems - hence it is absolutely correct to call them Freeview and Freesat. Unlike watching via the Sky plartform where you have to pay a subscription to watch anything beyond the PSB services - and you still need the licence.

MikeP's 3,056 posts
R
Ray
2:18 PM
MikeB: I know what you are saying but as far as I am concerned, I pay the TV licence because I have to, in order to watch any TV channel via Freeview or Freesat. That means its a cost that has to be paid.