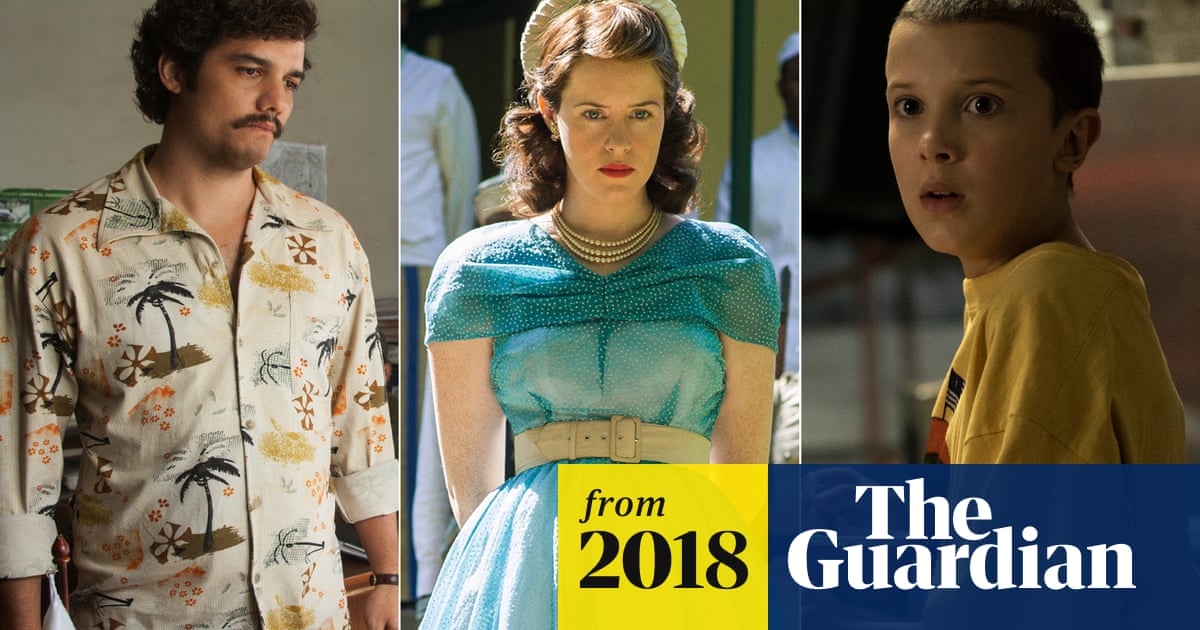 Summary: Britain's growing appetite for services such as Netflix and Amazon Prime has seen the number of subscribers to streaming services overtake those signed up to pay-TV providers such as Sky, BT and Virgin Media for the first time. Within this, subscription on-demand revenues - mainly viewers paying for Netflix and Amazon - leapt by 38 to almost 900m. Growth has been explosive in 2012, the year Netflix launched in the UK, subscription on-demand revenues were just 52m. While Netflix and Amazon spend more than 10bn annually on content, with a significant proportion on original content such as Stranger Things, the Ofcom report found that spending by the UK's main free-to-air channels on homegrown shows hit a 20-year low the BBC, ITV, Channel 4 and Channel 5 spent 2.5bn on UK-made shows last year, a 28 fall on the peak of 3.4bn in 2004. - www.theguardian.com