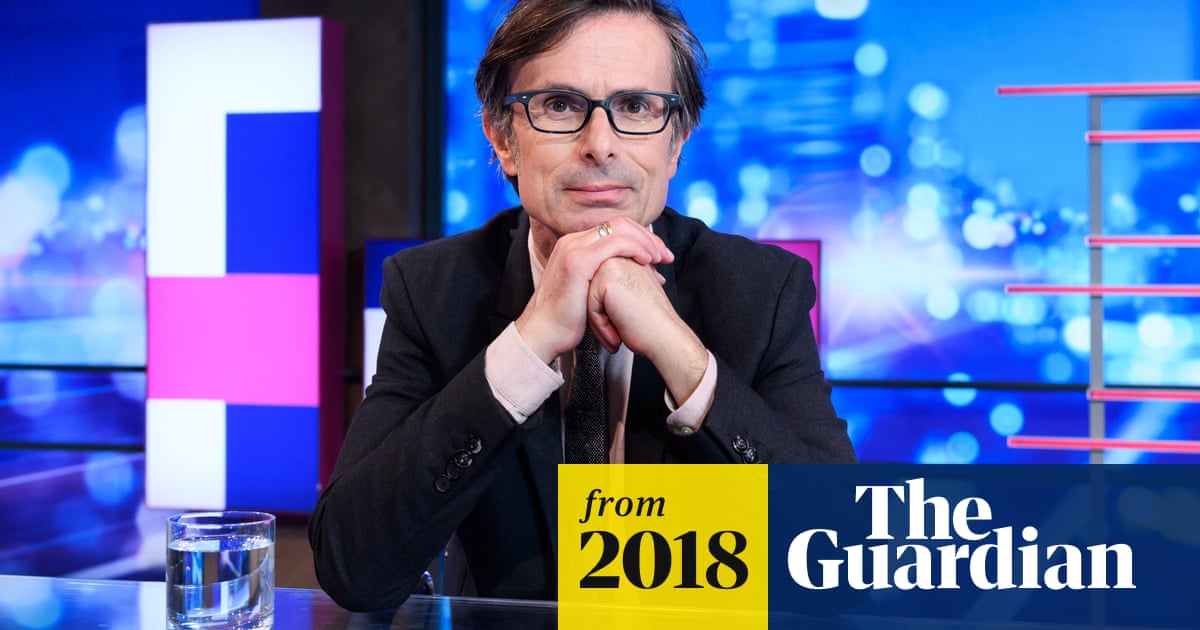 Summary: ITV's political editor, Robert Peston, has accused the BBC of being confused about the nature of impartial journalism when it was covering the EU referendum campaign. Peston spent nine years at the BBC as business editor and economics editor before becoming political editor of ITV where, he told the Cheltenham literature festival, he consistently said on air that the UK economy would be worse off under Brexit. - www.theguardian.com

www.theguardian.comRobert Peston: BBC not impartial during …