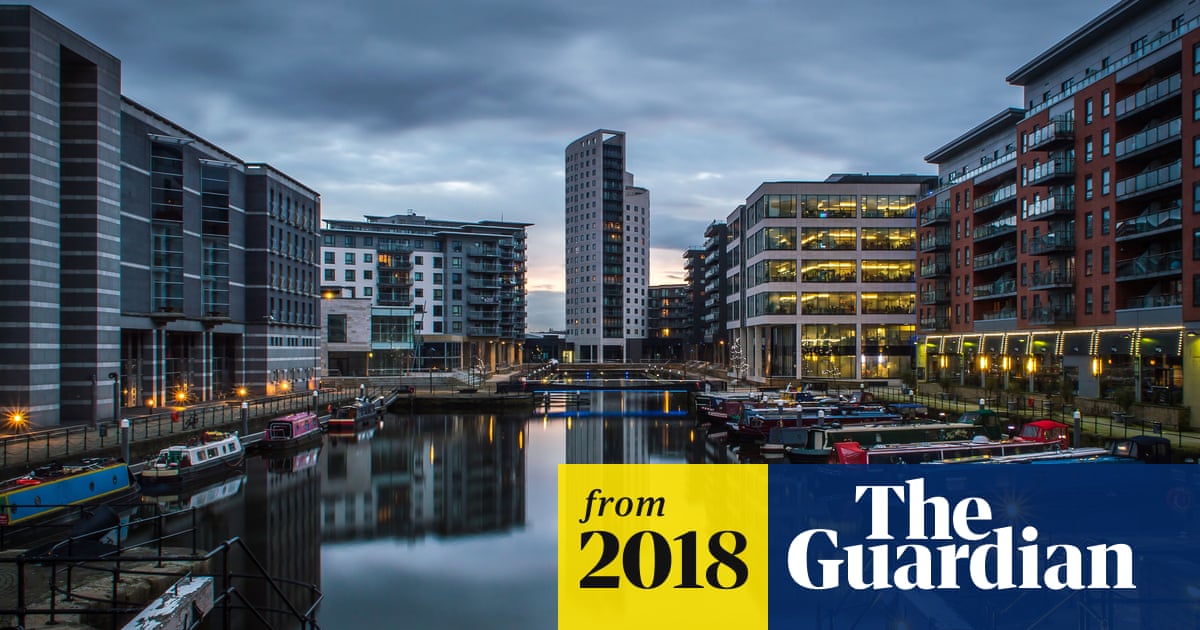 Summary: Leeds has unexpectedly been chosen as the new regional base for Channel 4, beating rival bids from Birmingham and Greater Manchester. A Channel 4 spokesperson said the decision to choose the three cities was influenced by the desire to be close to as many independent television production companies as possible and also showed the channel was different from the BBC and ITV. The move comes after Channel 4 successfully fought against government proposals to privatise the channel and move the broadcaster's entire staff out of the capital. - www.theguardian.com