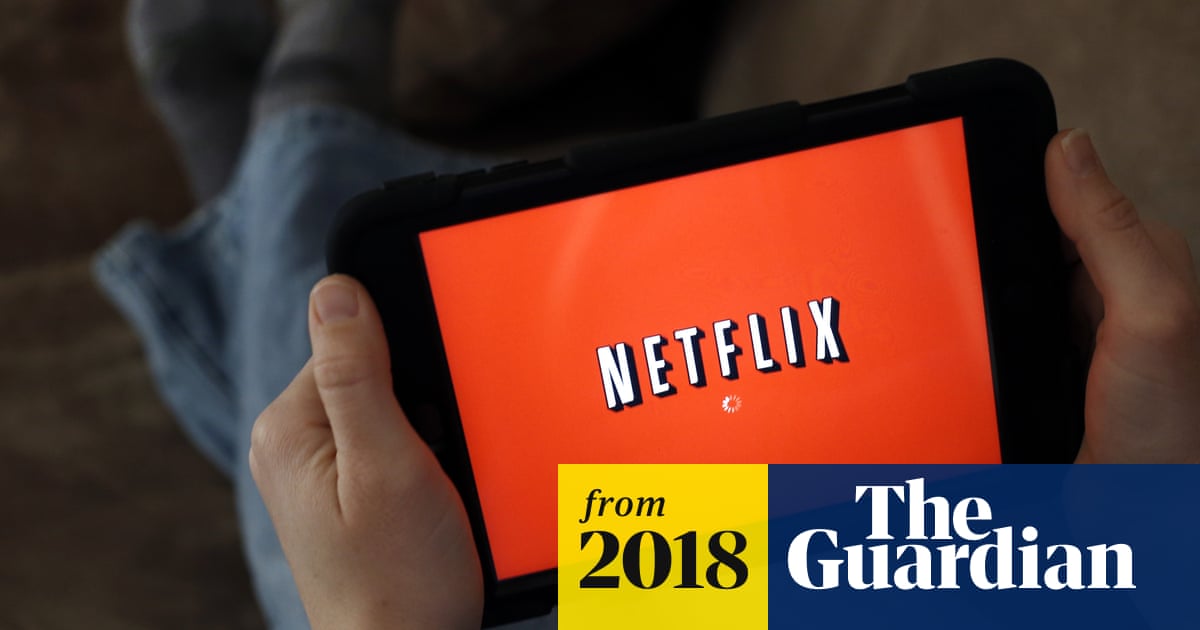 Summary: An influential cross-party group of MPs and peers has called on the government to guarantee parliamentary time to create new laws to ensure shows made by the BBC and other public service broadcasters do not get buried on the streaming services of big tech and pay-TV giants such as Netflix and Sky. In a rare alliance across the political spectrum, nine MPs and peers - including deputy Labour leader Tom Watson, Liberal Democrat baroness Jane Bonham-Carter and the Scottish National Party's Hannah Bardell - have written to the culture secretary, Jeremy Wright, arguing that if the government is willing to stand up to the tech giants over tax then it also needs to act to protect Britain's public service broadcasters. - www.theguardian.com