Read this: BBC must prepare for a digital future, says director general 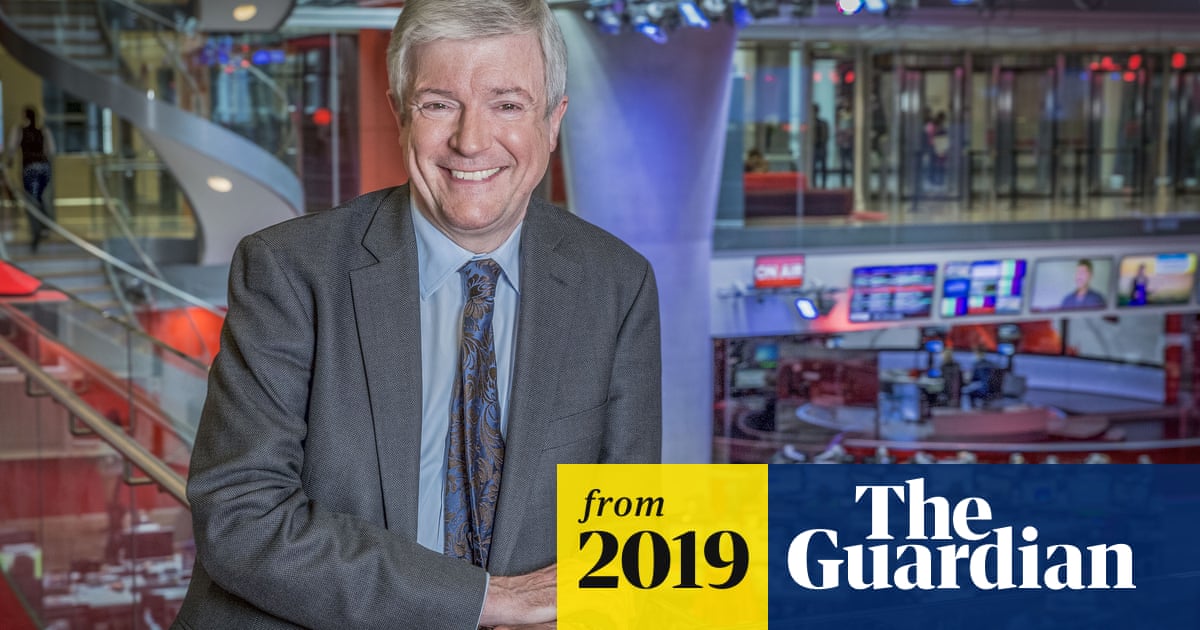 Summary: The BBC must plan for a future where a large proportion of its audience never watch its traditional television channels, its director general will say, as he calls for the iPlayer catch-up service to become a rival to Netflix. The BBC director general will attempt to emphasise the scale of the challenge as the BBC juggles this transition with running its existing outlets. - www.theguardian.com

www.theguardian.comBBC must prepare for a digital future, s…