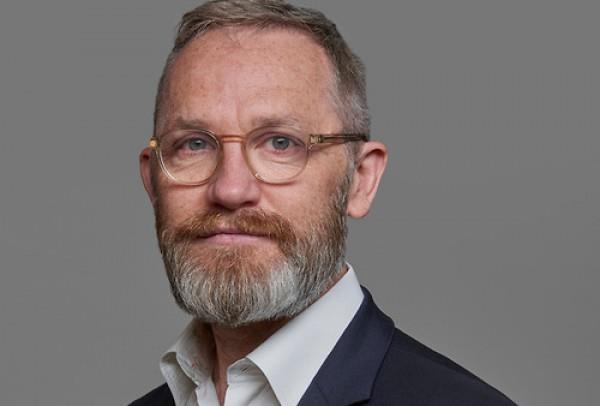 Summary: Conversations with commercial radio stations and non-BBC podcasts to place them on Sounds are ongoing, Purnell said. Reflecting on his career, former Labour culture secretary Purnell revealed he had been on the verge of launching an indie with Ackley Bridge executive director Penny Woolcock before BBC director general Tony Hall offered him the director of radio role in 2016.. - www.broadcastnow.co.uk