Read this: Disney pulls shows from Sky as it prepares for UK streaming debut 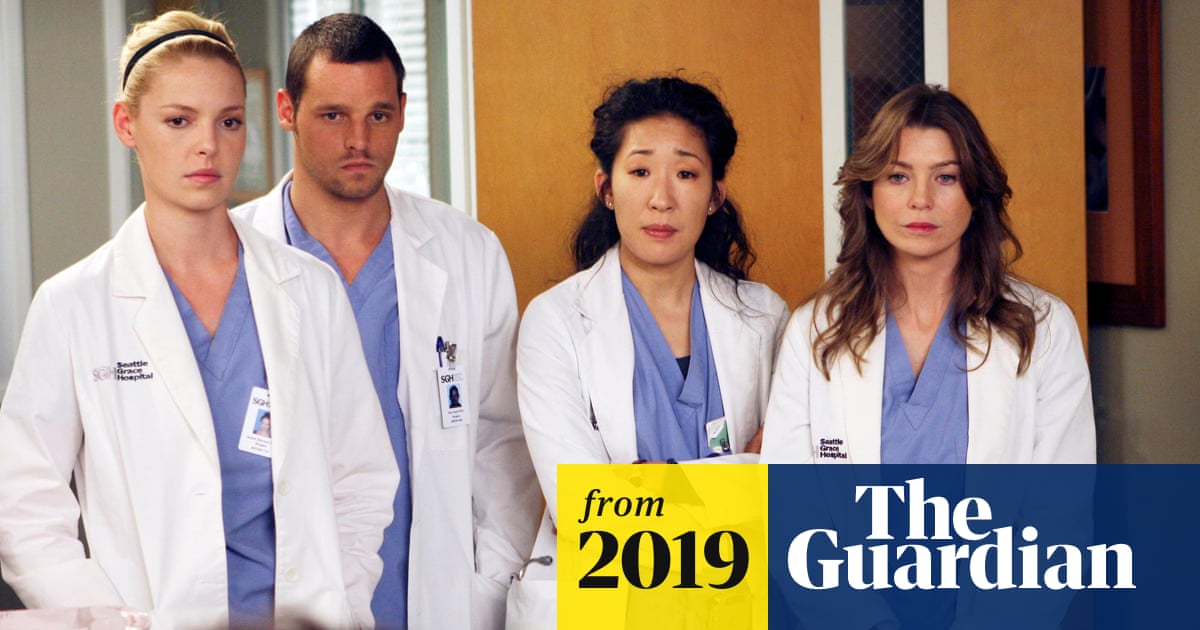 Summary: Disney has pulled more than half of its TV box sets from Sky's streaming service, including popular series such as Grey's Anatomy, Scandal and the Marvel shows, as the entertainment giant prepares to launch its Netflix rival in the UK next year. Sky is an immensely profitable partner for Disney and it is expected that even if the US entertainment group does pull its prime movies and TV shows, it will continue to have a deal in place for its TV channels - such as Disney Junior and Disney XD - to continue to be broadcast to Sky's 24 million pay-TV customers across Europe. - www.theguardian.com

www.theguardian.comDisney pulls shows from Sky as it prepar…