Read this: Four big issues the new BBC director general will find in their in-tray 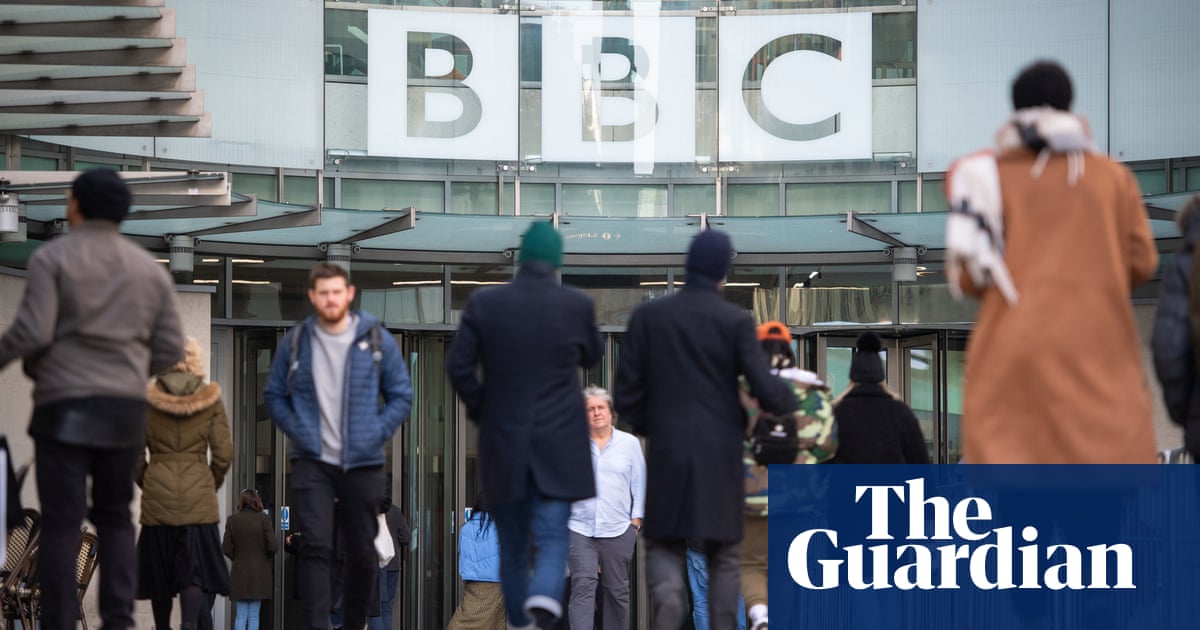 Summary: Whoever replaces Tony Hall as director general of the BBC will have to hit the ground running as the corporation braces for another fight with the government over licence fee funding, the still-unfolding scandal over unequal pay and the exodus of young viewers in the Netflix-era of streaming TV. 1. The issue is particularly acute among younger audiences, with the BBC admitting that under-24-year-olds spend more time on Netflix in a week than all of BBC TV, including iPlayer, despite the latter's relative popularity with younger viewers. - www.theguardian.com