Read this: RTS Cambridge Convention: Trouble at the top |Media |The Guardian 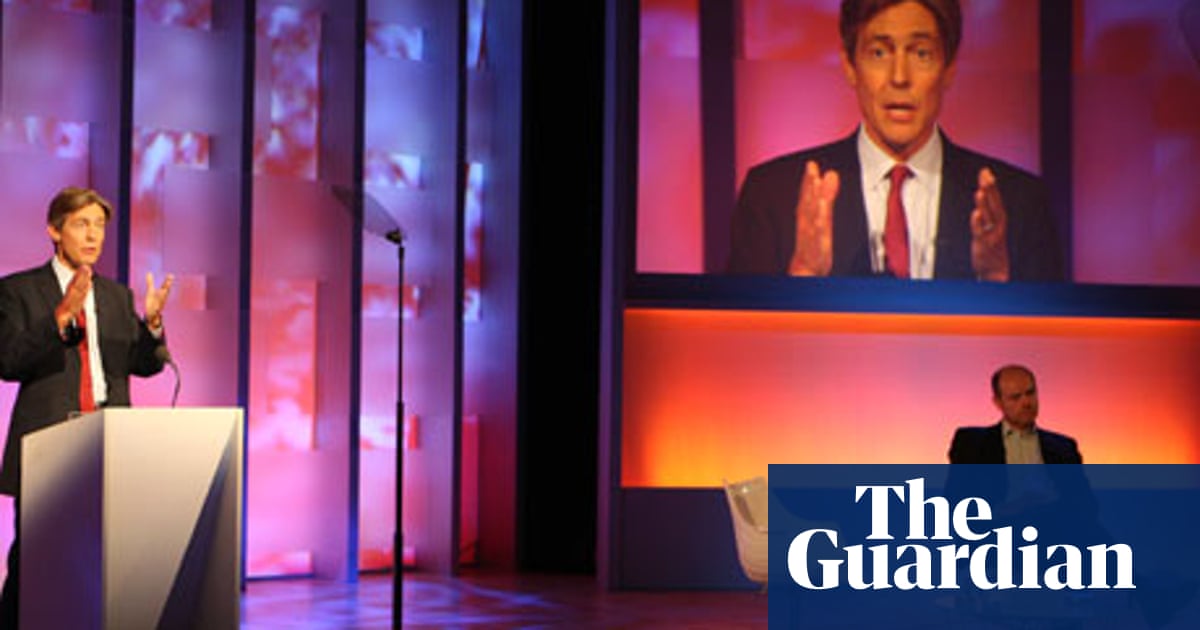 Summary: Channel 4's chief executive, Andy Duncan, announced his departure on the eve of the conference while its chairman, Luke Johnson, will also be gone by the beginning of next year. His appointment is expected to hasten the departure of its chairman, Michael Grade. But, as its chairman, Michael Lyons, pointed out in response to Bradshaw's speech, the government could at least have given it until the next licence fee settlement in 2012 to call time. - guardian.co.uk

www.guardian.co.ukRTS Cambridge Convention: Trouble at the…